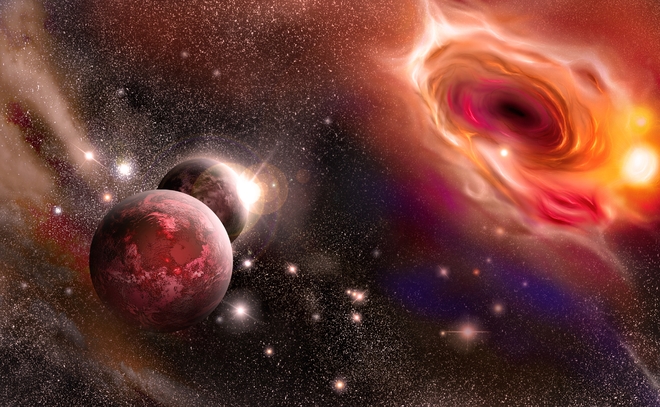 An international collaboration of astronomers, including Indian scientists, has identified a curious occurrence of nine star-like objects that appeared and vanished in a small region within half an hour on a photographic plate.

Such group of objects appearing and disappearing at the same time has been detected for the first time in the history of astronomy.

Astronomers collaborating across countries track vanishing and appearing celestial objects by comparing old images of the night sky with modern one, register unnatural phenomena and probe deep into such phenomena to record changes in the universe. The scientists are still exploring the reason behind the observation of these strange transient stars.