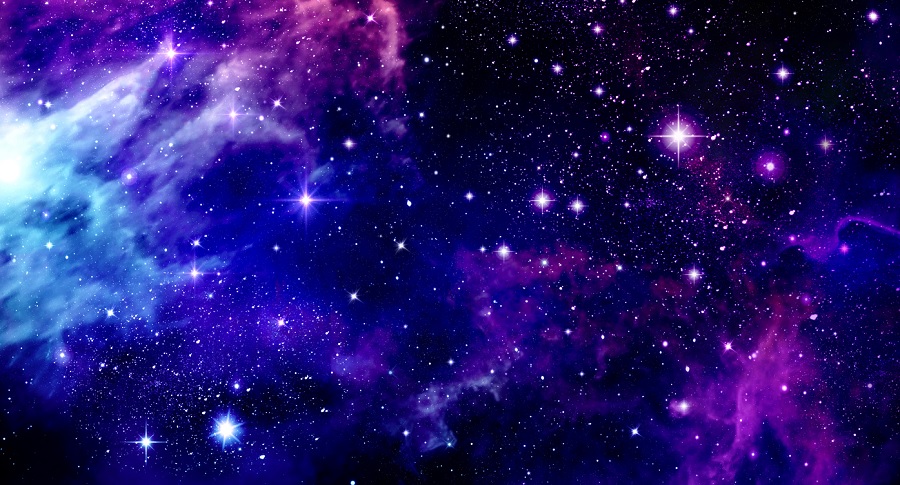 Astronomers, with the help of India's first multi-wavelength space satellite Astrosat, have spotted a massive intriguing globular cluster in the Milky Way galaxy with rare hot UV-bright stars in it, the Department of Science and Technology said on Thursday.

These stars whose inner core is almost exposed, making them very hot, exist in the late stages of evolution of a Sun-like star.

It is not clear how these stars end their lives as not many of them are detected in these fast-evolving phases, making their study crucial.

The old globular clusters, referred to as dinosaurs of the universe, present excellent laboratories where astronomers can understand how stars evolve through various phases between their birth and death with spectacular ultraviolet images of the cluster from Ultraviolet Imaging Telescope (UVIT) onboard.

With AstroSat, astronomers from the Indian Institute of Astrophysics, an institute of the Department of Science and Technology, distinguished the hot UV-bright stars from the relatively cooler red giant and main-sequence stars which appear dim in these images.

The findings of this study have been accepted for publication in 'The Astrophysical Journal'.

The team of scientists comprising Deepthi S Prabhu, Annapurni Subramaniam and Snehalata Sahu from IIA combined the UVIT data with observations made using other space missions such as the Hubble.

Space telescope and the Gaia telescope along with ground-based optical observations were also used.

About 34 UV-bright stars were found to be members of the globular cluster. From the data, the team derived the properties of these stars such as their surface temperatures, luminosities and radii.

"One of the UV-bright stars was found to be about 3,000 times brighter than the Sun with a surface temperature of about 1,00,000 kelvin," Subramaniam said.

The properties of these stars were then used to place them on what astronomers call the Hertzsprung-Russel (HR) diagram along with theoretical models to throw light on the characteristics of their parent stars and to predict their future evolution.

Most of the stars were found to have evolved from a solar stage called the horizontal branch stars with hardly any outer envelope.

Thus, they were bound to skip the last major phase of life called the asymptotic giant phase and directly become dead remnants or white dwarfs.

"Such UV-bright stars are speculated to be the reason for the ultraviolet radiation coming from old stellar systems such as elliptical galaxies which are devoid of young blue stars. So, it is all the more important to observe more such stars to understand their properties,” the DST said.

Launched in September 2020, Astrosat has helped unravel mysteries of the universe.

It has carried out more than 1,166 observations of 800 unique celestial sources proposed by scientists both from India and abroad. PTI