Already has 500 students studying on the platform 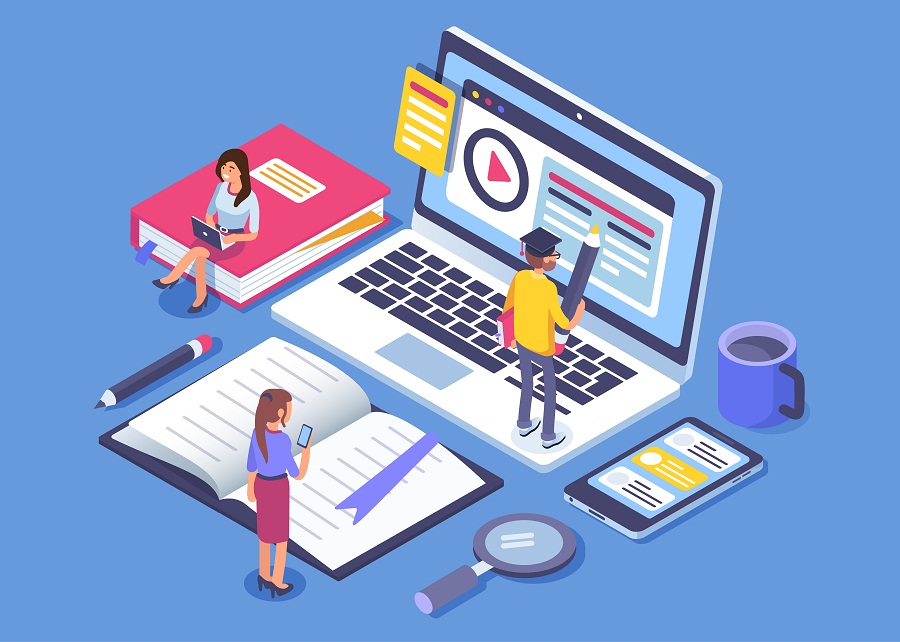 Newton School will use the raised capital to strengthen its product and expand its team.

It has a 6 months long online training programme with a unique pay after placement model under which the students are charged zero fees until they are placed with a minimum package of 6 LPA, it said.

Newton School was founded in 2019 by serial entrepreneurs and college friends Nishant Chandra and Siddharth Maheshwari.

With a highly capital efficient business model, Newton School is close to breakeven just after a few months of operations and is on the path to become profitable in the next couple of months.

"We already have 500 students studying on the platform in parallel and we plan to scale it to 10,000 within next year thus having larger intake than all IITs combined," claimed Nishant.

The coming months will see Newton School deploy this funding round to further evolve its platform and increase its user capacity to handle thousands of simultaneous learners, the company said. It will also prioritise the development of products utilising Artificial Intelligence (AI) to streamline and personalise the learning journey of each student. PTI