Can you swim through these questions on marine life ?

1. The Chinese used to rear these fishes in their ponds. Whenever they had guests, they would keep these fishes temporarily in smaller vessels, allowing the guests to see them from all sides. This traditional temporary Chinese display, over the years, led to the unfortunate practice of housing these fishes permanently in these vessels. Which fish is this and what is the vessel it is usually kept it? 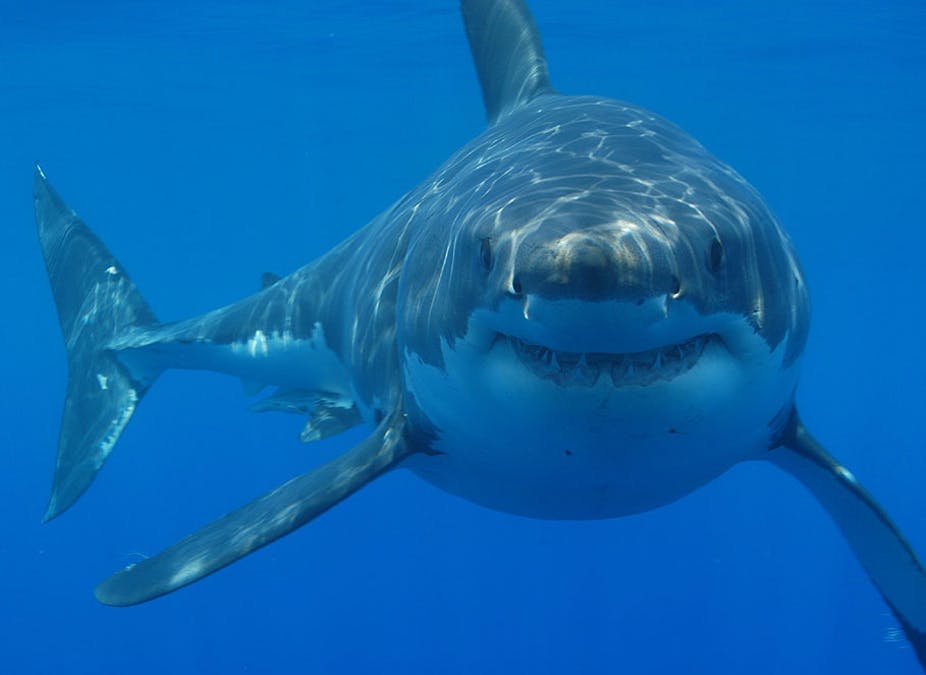 2. Unlike other bony fishes, these do not have swim bladders. Hence, they have to keep swimming all the time, even when they are asleep. Otherwise, they will sink to the ocean floor. This is one of the reasons why, unfortunately, a huge number of these already endangered fishes are lost, because they keep getting caught in nets. What fishes are these?

3. The fish from the Diodontidae family can reach a diameter of up to 35 inches. It puffs up in size by swallowing water and storing it in its stomach. If the fish is taken out of the water, it can inflate in a similar way by swallowing air. What is the name of the fish?

4. These animals are what are known as molluscs. They are 'filter feeders', and it has been shown that a well-stocked bed of these can filter and clean a marine system in just weeks. What is unique about these animals is that they can change gender from male to female and back again depending on which is best for mating at that time. What animal is this?

5. This freshwater fish can live out of water for several years. It secretes a mucus cocoon and burrows itself under the unbaked earth. It takes in air through a built-in breathing tube that leads to the surface. It has both gills and an organ that is usually not found in fishes. It is the oldest species of jawed, bony fishes that are still extant. The name of the fish comes from the fact that it has this special organ. Name it.

6. In 2010, a new species of mushroom was found in Malaysia. It produces sponge-like rubbery orange fruit bodies. Scientists were fascinated by its spongy appearance so much so that they named it after everyone's favourite resident of a place named after a hot fashion statement. They named it Spongiforma___________ii.

7. The fishes from the genus Hippoglossus are all large flatfish that swim along the sea floor on one side of the body with both eyes on the upper side. They used to be popular as a delicacy on Catholic holy days. This led to them being referred to by a certain name. The name comes from two words that mean 'holy' and 'flat fish'. Name these. 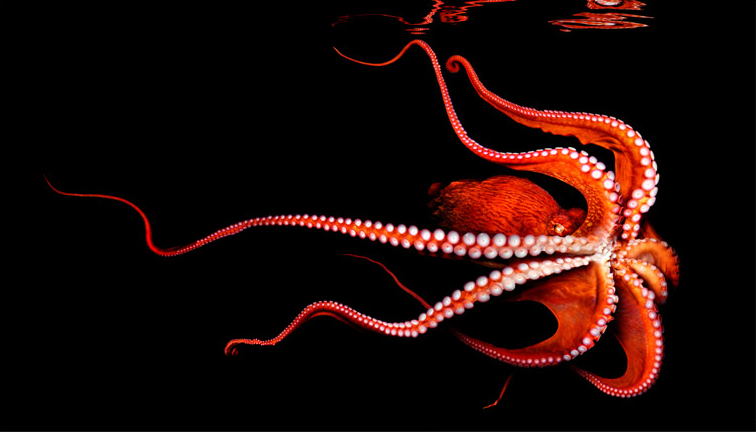 8. This animal makes an appearance in several children's stories and even a song by e Beatles, but what you may not know is that it has three hearts, which pump blue-coloured blood. Most of these animals are thought to have some venom, which comes from bacteria living in them. They are extremely intelligent and are capable of learning from experience and have been observed using tools. Which animal is this that can blend seamlessly into its background?

9. The Sea Cow and the Dugong are highly endangered marine herbivorous mammals. They belong to a certain order of animals named because of an apparent resemblance to a group of beings in Greek mythology. These dangerous creatures lured sailors with their voices to be shipwrecked along their island. We use the same word today to mean an audible alarm. What is the name of the order?

10. Turritopsis dohrnii is a small species of jellyfish found in the Mediterranean Sea. They have the capability to revert to a sexually immature stage after having reached maturity. They begin their lives as free-swimming larvae and then settle down as a colony of polyps. These then bud off and become jellyfishes, and when they become sick or grow old, they revert to the polyp form and go through the cycle again. Theoretically, this cycle can go on indefinitely, which leads to this jellyfish's common name which is? 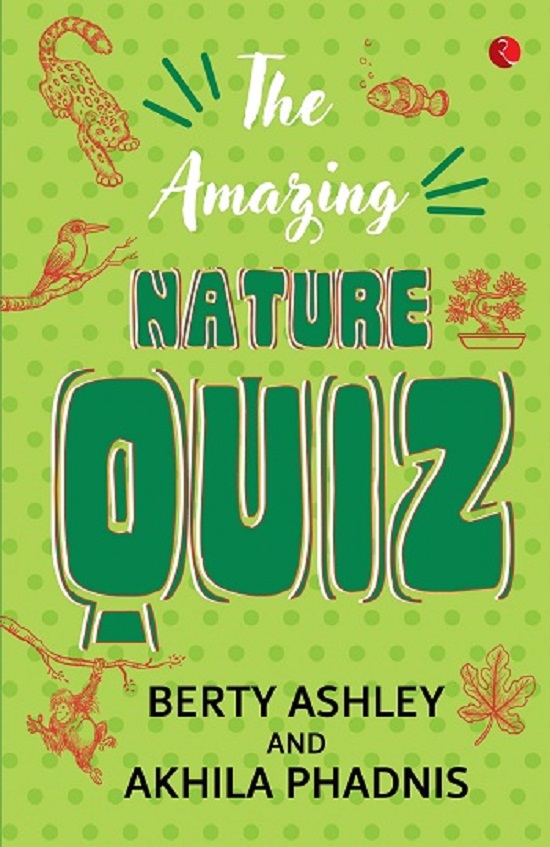