Carpenter's love for Hindi turns him into cyber content curator 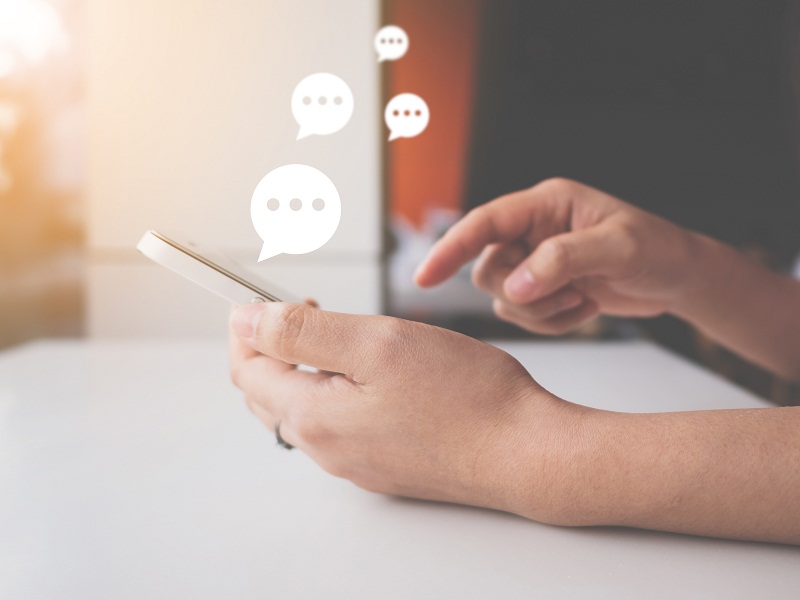 Call it a love for his mother tongue 'Hindi' or his passion to invent something new that a school drop out, a carpenter by profession, turned into a Wikipedia editor and wrote 1,800 articles for its pages using his humble old vanilla plain mobile's keypad.

Knowing no fullstops, he also edited 57,000 pages on Wikipedia using the same keypad with Hindi alphabets, typing one mobile keypad stroke at a time.

Looking at his immense passion, Wikipedia in 2016 gifted him a laptop and a free internet connection. Since then, there has been no looking back, and he has been curating cyber content of high quality and attending many cyber conferences as a Wikipedia editor.

This carpenter-turned Wikipedia editor is Raju Jangid (22), who hails from a small Jodhpur village, Thadiya and comes from a Suthar background with his family engaged in the carpentry profession.

"The only reason I typed these articles on Wikipedia was that I could not find anything informative about my village in Hindi on its website," said Jangid.

"The purpose of contributing on Hindi Wikipedia was to help those people who were searching for something of their use in the Hindi language. There are many pages on Wikipedia in other languages, however, not many articles are available on Hindi Wikipedia as it should have been." "Hence, besides working as a carpenter for 10-12 hours, I started writing and editing the Wikipedia pages as and when I got spare time using my mobile. I wondered that at a time when Hindi is the most spoken language in India, there should have been more information on Wikipedia in this language too," he said.

Jangid says, "With my basic phone model, Samsung s5610, it was difficult to type, but I wanted the information on my village to be shared with people. Hence I collected information on my tehsil when I was in Class VIII and that was the starting point".

Jangid was a school dropout, who left education after passing Class X. In 2015, he started writing for Wikipedia and simultaneously appeared for private exams of Class XII and then for his BA exam too.

Now 22, he has so far edited more than 57,000 edits and created more than 1,800 articles on Wikipedia to become an experienced cyber editor in the present date.

Raju presently is working for Wiki Swastha, a special project of Wikipedia where he is putting in information on health related articles. Also, he has participated in many conventions of Wikipedia in India.

The man is busy updating information on cricket as this is his favourite game. "I have launched the WikiCricket Project in Hindi and have written over 700 articles on the same. There are a very few articles in Hindi on cricket and, hence this project is quite important too," he added.

There are a total of 341 million Hindi speaking people, however around 1.4 lakh pages are available in Hindi on Wikipedia with a limited active writers which count to around 1,100. "Hence, I think we need to work more strongly in this domain," he averred.

Wikipedia is a volunteer-crafted encyclopedia, and editors who take up the task themselves play a crucial role in keeping this product running. Wikipedia, mainly due to its English and other better established language versions, is the sixth most visited site in the world. IANS

Out on bail, Nodeep Kaur says was tortured by cops

After Mamata, Smriti Irani takes a scooter ride as race for Bengal heats up