Says, "The mission is to create a better environment not only for us, but also for coming generations too" 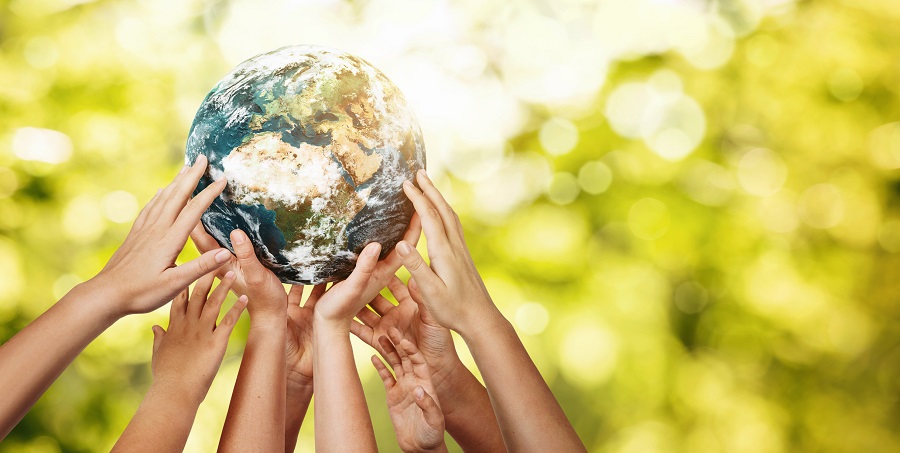 In this technological world, new products are being introduced every day while old devices are being discarded. With increase in technological advancements, the race to have the best of everything continues, says Hazel Gupta, a student of Class XII of Carmel Convent School, Chandigarh.

e-Waste recycling is one of the most talked-about issues in the world due to its potentials to reduce environmental hazards. There is also the fact that it can protect our lives and other life forms in the world. Recycling is the reuse and reprocessing of electrical and electronic equipment of any type that has been discarded or regarded as obsolete.

Electronic waste is extremely harmful to the environment. Most people don’t realise it, but even small electronic items such as batteries contain: lead, nickel, chromium and lithium which when dumped in landfills, seep into the ground and contaminate our soil and water resources. This waste is responsible for numerous deadly diseases.

As a Class XII student, I believed that I would have to step up and take the matter into my own hands. With the initiative of working towards effective e-Waste management, I created an organisation called the “Chandigarh e-Waste Cell”, which aims to create awareness about electronic waste; and collect and dispose of it off safely. I’ve held many online awareness meetings in various schools hospitals, companies, Rotary Clubs and NGOs to include them in this initiative. These online seminars have taken place in all age groups - children, teenagers, adults, and the elderly.

With a beginning team of just 4 students from Chandigarh, over the past two years, we have now put together a comprehensive team of 27 students all focussed on this mission and have collected over 2000 kg of electronic waste from over 10 cities. This waste is then disposed off to government authorised electronic waste recycling companies. The companies also pay a substantial amount of money for the e-waste. This money is used to buy mobile phones for the poor who are unable to afford them.

We have provided dustbins to schools, hospitals and also have started a pick-up service. The organisation also has provided the dustbins to ragpickers with the aim of collecting of e-Waste at its point of generation.

This cell also created the first-ever drop off location by a student in the Tricity where anyone can deposit the waste for recycling. I have also created a website www.chandigarh-e-waste.com to facilitate our movement. We have also been extremely active on Facebook: @chdewastecell. We are not limited to just Chandigarh anymore; we are proud to state that we have integrated ourselves with entire North India.

The mission of Chandigarh e-Waste Cell is to create a better environment not only for us, but also for the coming generations too.