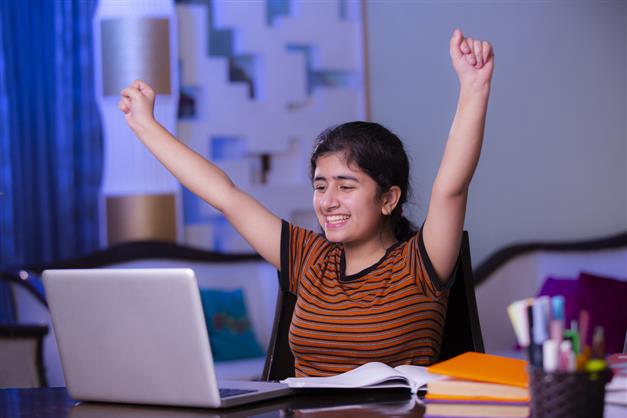 The Tamil Nadu government on Saturday exempted private candidates with disabilities from appearing for Class XII supplementary examinations slated for August in view of the pandemic and declared them as all-pass.

"The Chief Minister has ordered exemption to the private candidates who have sought to write the exams in August as per section 17 (i) of the Rights of Persons with Disabilities Act, 2016, which seeks to provide modification to the curriculum and examination system to meet the needs of students with disabilities. All of them are declared as all pass," an official press release said.

The Department of School Education would decide on the marks of the private candidates, said the release. "However, those desiring to write the exams can do so but the marks scored by them will be considered as final," the release added. PTI