COVID-19 & the end of Democracy: The Indian Perspective : The Tribune India

COVID-19 & the end of Democracy: The Indian Perspective 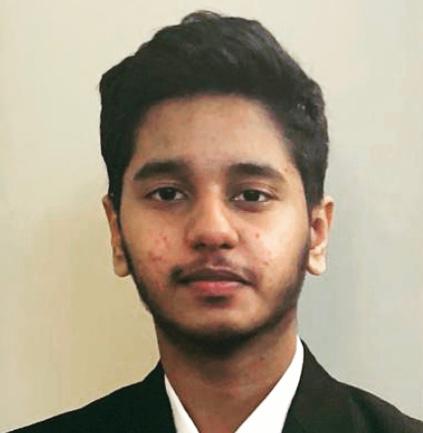 According to recent stats, India ranks 3rd in the world in terms of the total cases of Covid-19, with the current all-time high of 20,000 fresh cases each day. What went wrong with the management? How did we end up here and can our democracy survive this? Hop on as we together unravel the start of the end of Democracy.

Let's begin this journey from 8 pm on March 24, 2020. A nationwide lockdown was imposed in India. Prime Minister Narendra Modi addressed the nation and drew a parallel between The Mahabharata and the Lakshmana Rekha to advice the citizens to stay at home for the next 21 days. The so-called world's strictest lockdown was imposed. But the fate of the lockdown in the realm of India Democracy was known way before it was imposed. It was impossible to contain a population of 1.353 billion without violating the fundamentals of democracy. 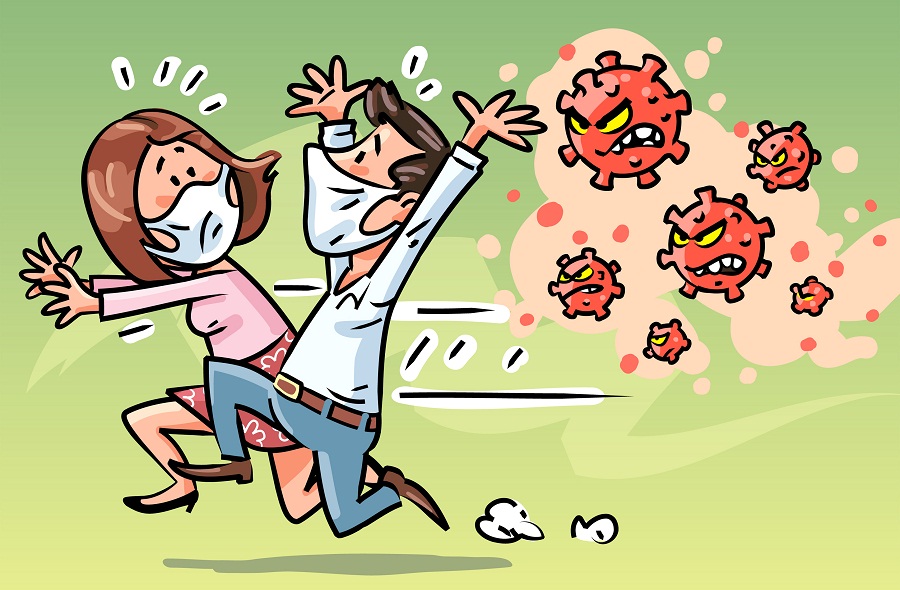 The biggest conviction to the failure of lockdown was the prevalent Individualism (Precedence of freedom of action for individuals over state control) in our country. Although it has had its advantages in the form of higher economic growth rate by giving rewards to non-conformism (willfully disobeying), it was not meant to handle a pandemic for it that included the handicap of Parochial Altruism( Narrow scope of welfare for others). This made taking a collective and coordinated decision (or even response to a decision) almost impossible as it focused on individual gains rather than societal gain. On the contrary, the lockdown proved to be more successful in authoritarian regimes such as the People's Republic of China where collectivism prospered.

The figure below based on the World Value Survey Data (WVS) OxCGRT; Google’s COVID- 19 Community Mobility Reports proves that stricter policies to curb mobility were less effective in major democracies and more effective in regimes like China.

What followed the lockdown was a complete chaos. Factories and workshops were shut down leaving the labourers unemployed. They faced acute shortages in terms of money, clothes and shelter. The labourers took their journey to reach their native villages, which served as a transmitter for the infection. In utter helplessness, a myriad of migrants gathered near bus and railway stations and some even preferred to walk to their homes. Flying rumours about travel facilities being arranged by the government, without any prior notice fueled their migration. Not all made it back home, many died due to starvation, depression, police brutality and road and rail accidents.

The Opposition and the ruling majority started with the years old mudslinging (A very important feature of contemporary Democracy).

Provisions were made by the government but their implementation remained a problem. The stock of food grains was there to sustain the laborers for at least a year but their distribution through the One Nation, One Ration Card system (Which was implemented in few cities) remained an area of concern.

Lack of Centre and state coordination was also highlighted through this crisis. On March 27, a directive was issued by the Home Ministry ordering the states to contain the migration. It also gave the states the authority to use the National Disaster Response Fund to provide the basic necessities (such as food and shelter) to the laborers. Still, Regional Friction remained a problem. While there were some states that chose to use a region specific approach rather than a uniform National one, there were others too that followed the Central order to such an extent that it lead to severe Police Brutality, violating the Human Rights of all those affected.

Although Financial Assistance was promised, over 90% of labourers who reached out in the month of April reported that they have not been provided with any financial assistance from the government. In Tamil Nadu, 97% were not paid during lockdown and in Punjab, 84% had less than Rs100 remaining.

Social Ostracism (Procedure under Athenian Democracy, where any citizen could be expelled from Athens, used here to refer to social exclusion) of migrants remained a problem as they were considered sources of transmission of infection. No one wanted to be near them. diminishing income and societal discrimination took a huge Psychological toll on the migrants and thus deprived them of their equal status in the society.

This can again be linked to the first point about individuality and narrow scope of welfare for the society. 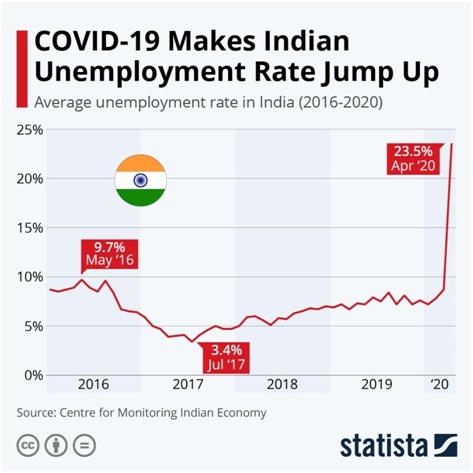 The Wuhan virus has changed the trajectory of our lives. Everything you can think of has taken the big leap of faith from offline to online. Online teaching has started via apps such as Zoom, Discord, and et-cetera. Our lives are no longer governed by us, but by these Big Data Algorithms. We unknowingly give them this permission when we click on “agree to the terms” after installing any application.

Concerns have been raised regarding the theft of data through apps like Zoom. There are 2 Major fronts: Lack of transparency and Distribution of Information to a third party without user consent.

To quote the General Data Protection Regulation, “consent for collecting personal data must be freely given, and that if there is an imbalance of power between the parties, it cannot be a free choice and that any consent obtained is invalid.”

Following this a school in Sweden was fined 20.000 dollars for using facial biometrics to track 22 students. One might say that the parents had given the consent but consent (in this situation) is not a valid legal proof due to the clear imbalance between the data subject (Students) and the controller (School authorities). The same reasoning can be applied in the current online environment. Any invitation to a teleconference can be stated as an imbalance of power as there is no realistic option to decline.

Due to these very reasons Companies like Google, Space X and Governments of Taiwan, United States of America and the Australian Defense force have banned the usage of such apps (ZOOM).

We have often heard that Human Liberty is the Soul of any democracy. It reflects the, "Free Will" which is the utmost source of authority. But is this will truly free? Isn't it affected by these algorithms that dictate our actions and responses?

It was rightly stated by Yuval Noah Harari in his book, 21 lessons for the 21st Century that, "When the Biotech Revolution merges with the InfoTech revolution , it will produce Big Data Algorithms that can monitor and understand my feelings much better than I ever can, and then Authority will probably shift from Humans to Computers."

This is the truth of our lives, we are still living in a Utopian Society if we consider that we make our own choices. All the choices are fed to us by these algorithms, and we merely respond to it the way it wants us too.

CONCLUSION: It is often said that the best way to judge any Democracy is to see the result it produces and the challenges it overcomes. These challenges have existed since a long time and have only evolved with the incoming wave of Covid-19. Will our Democracy survive this test of time or will something Novel, Stronger and Better emerge from this?