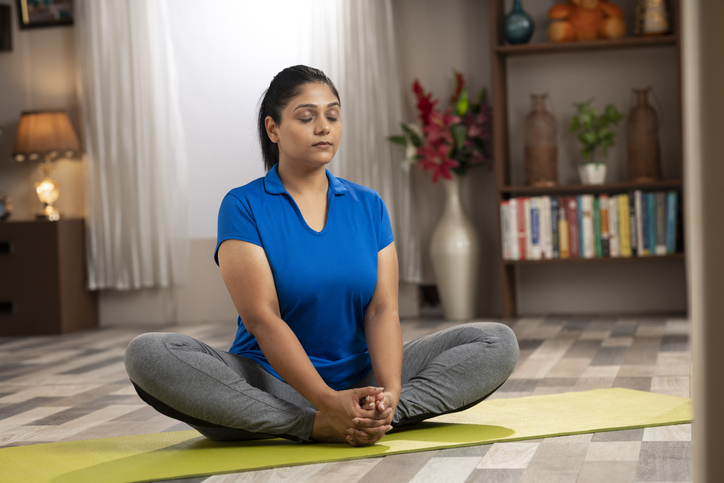 This comes weeks after the Delhi government launched the 'Dilli Ki Yogshala' programme to help the city residents practise yoga regularly under the guidance of trained teachers.

Sisodia said as soon as a COVID-19 case will be reported, the patient will receive an SMS from the Delhi government with a link to register for a yoga class. Each class will have about 25-35 people who will be taught by trained yoga instructors.

"The number of Covid patients is rising in Delhi, but they are mostly asymptomatic and are being advised to stay in home isolation. Along with medical treatment, we will help them boost their immunity through online yoga sessions," he said during an interaction with yoga instructors of 'Dilli Ki Yogshala'.

According to an official statement, the deputy chief minister said the slots for online classes will be released soon and directed officials to prepare a plan of action.

People can choose their slot and they will be able to attend classes as per their convenience.

Under the pilot project of 'Dilli Ki Yogashala', yoga teachers are already conducting classes at 65 places across the national capital.

The yoga instructors told Sisodia that 'Dilli Ki Yogshala' has given an opportunity to a large number of housewives to learn yoga, with most attending classes during the afternoon, when they are free. PTI