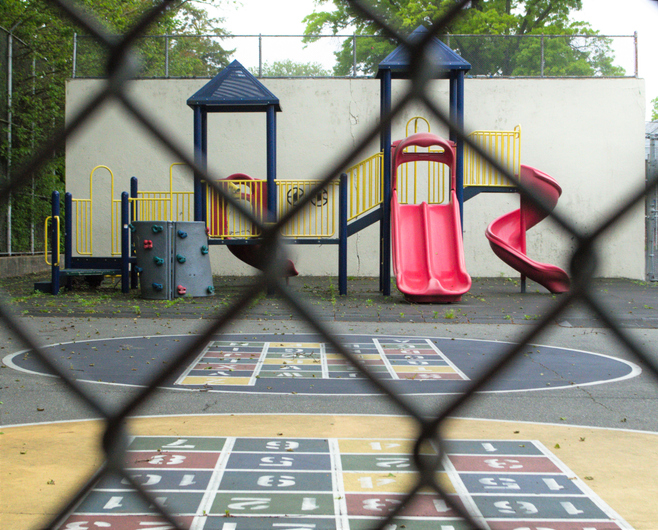 The Delhi government's announcement on Wednesday on the reopening of educational institutions in the city drew mixed reactions from schools and parents' bodies with some saying it is necessary to make up for the learning loss and others terming it a "hasty decision".

However, some schools said they have made the necessary arrangements for children's safety and will be able to manage things smoothly as only 50 per cent of students are allowed in a classroom at a time.

Earlier in the day, the Delhi government announced that physical classes in schools, colleges and other educational institutions will resume and government offices will reopen from November 29 in view of the "improvement" of the air quality in the city.

After nearly 19 months of closure due to the pandemic, Delhi schools reopened for all classes from November 1. But the city government on November 13 ordered the closure of all educational institutions and announced several others measures to combat air pollution and minimise its health effects.

Anshu Mittal, principal of MRG School in Rohini, said, "We are glad to hear this announcement that schools will now be reopened by the Delhi government as the remote learning has been happening for more than a year and students need to have some kind of social interaction with teachers and fellow classmates as exams are approaching." "Since only 50 per cent of students are allowed (in a classroom) at a time, the management will be smoother," she said.

"The school is also ready with things like hands-free sanitisers at multiple common points. We have also instructed our school medical practitioner to be prepared for attending to students if they display any signs of seasonal allergies due to pollution and winters," she added.

Ashok Agarwal, president of the All India Parents Association (AIPA), said, "Good God, authorities have ultimately realised the importance of school for children. It is time. All schools should be allowed to run all classes from nursery to Class 12 and that too with 100 per cent strength." The government should also come up with a plan to make up for the learning loss that students suffered over the past two years, he said.

"One way could be to run schools seven days a week," he added.

A group of 140 parents had on Tuesday written to Lieutenant Governor Anil Baijal seeking his intervention for the reopening of city schools.

The Delhi Parents Association (DPA), however, said by deciding to resume physical classes from next week, the government has once again made a "hasty decision".

DPA president Aprajita Gautam claimed most parents do not agree with the government's decision.

"On the one hand, the cases of coronavirus are increasing once again and on the other hand, Delhi is battling dangerous air pollution. Both of these severely affect the lungs, so the parents whose children are sensitive or suffer from allergies are worried about them getting sick when schools reopen," she said.

"Considering the current pollution levels, we believe that if the government decides to delay the opening of schools by a few more days and at the same time, runs school buses for more convenience, then it will be much better. Then parents will surely be able to send their children back to school," she said.

Delhi's air quality was recorded in the "very poor" category on Wednesday as low temperatures and slow surface winds allowed the accumulation of pollutants.

The Ministry of Earth Sciences' air quality monitor SAFAR said slow local surface winds will reduce the dispersion of pollutants over the next three days, leading to deterioration in air quality.

A slight improvement is likely from November 27 with an increase in local surface wind speed. PTI