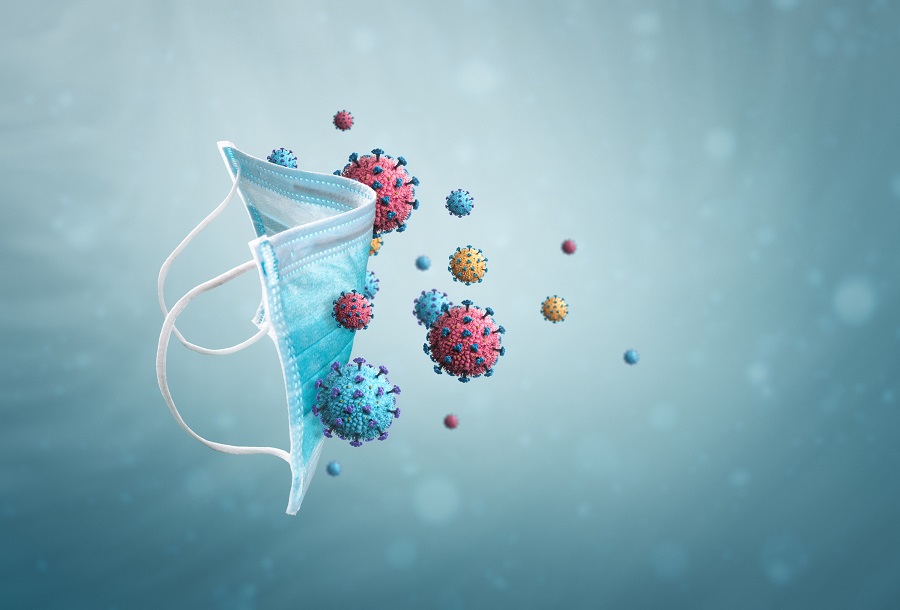 People who have had strong immune response to other human coronaviruses may also have some protection against the SARS-CoV-2 virus that causes COVID-19, according to a study.

The research, published in the journal Nature Communications, used a specially developed test to analyse antibody levels against four other human coronaviruses in 825 blood samples taken before SARS-CoV-2 emerged.

The researchers also examined 389 samples from donors infected with SARS-CoV-2.

Combining these analyses with computer-based models enabled the team to precisely predict how well the antibodies would bind to and neutralise invading viruses.

"Our study shows that a strong antibody response to human coronaviruses increases the level of antibodies against SARS-CoV-2," said Alexandra Trkola from the University of Zurich (UZH) in Switzerland.

"So someone who has gained immunity to harmless coronaviruses is therefore also better protected against severe SARS-CoV-2 infections," she said.

The researchers noted that this type of immune response is referred to as cross-reactivity, and it also occurs with T cell responses, the additional line of the immune system in the defence against infections.

People are only fully protected against SARS-CoV-2 shortly after they have recovered from an infection or have received an effective vaccination. This is when antibody levels against the virus are still very high, the researchers said.

As these levels drop over time, infection is no longer prevented, but the immunological memory quickly reactivates the body's defences, the production of antibodies as well as the T cell defence, they said.

"Of course, immune responses targeting SARS-CoV-2 that are mounted by the memory cells are far more effective than cross-reactive responses," said Trkola.

"But even though the protection isn't absolute, cross-reactive immune responses shorten the infection and reduce its severity. And this is exactly what is also achieved through vaccination, just much, much more efficiently," she explained.

The researchers noted that it is not yet known whether this cross-reactivity also works in the opposite direction.

Whether immunity to SARS-CoV-2 -- achieved through vaccination, for example -- also offers protection against other human coronaviruses still needs to be elucidated, they said.