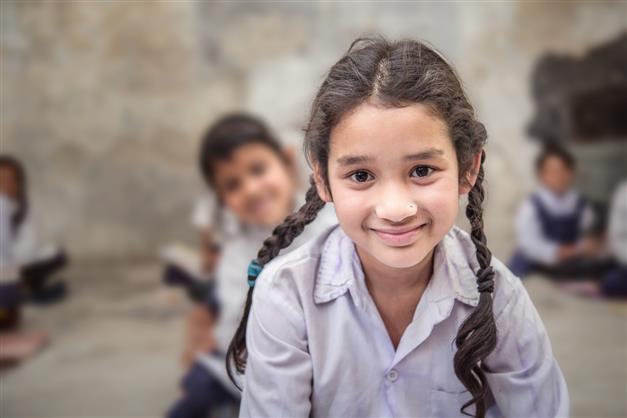 The curriculum, 'Taaron Ki Toli' (TKT), is for students between the age of 10 and 14 years.

Breakthrough's curriculum was first introduced into schools in Haryana in 2012 and in an evaluation by J-PAL South Asia it helped significantly improving gender attitudes and behaviours.

Department of School Education Secretary Krishan Kumar said, "The expansion of Breakthrough's gender sensitisation programme will bring about a ripple effect as this curriculum begins to shift gender norms and behaviours of our students, who will grow to shape the fabric of our state."

Commenting on the partnership, Sohini Bhattacharya, President and CEO of Breakthrough, said, "With Breakthrough's partnership with the government of Punjab, we will continue to make efforts to build a society that is fair, equitable and does not allow gender-based discrimination." The department will work with Breakthrough to train teachers to integrate the curriculum in Classes 6 to 8.