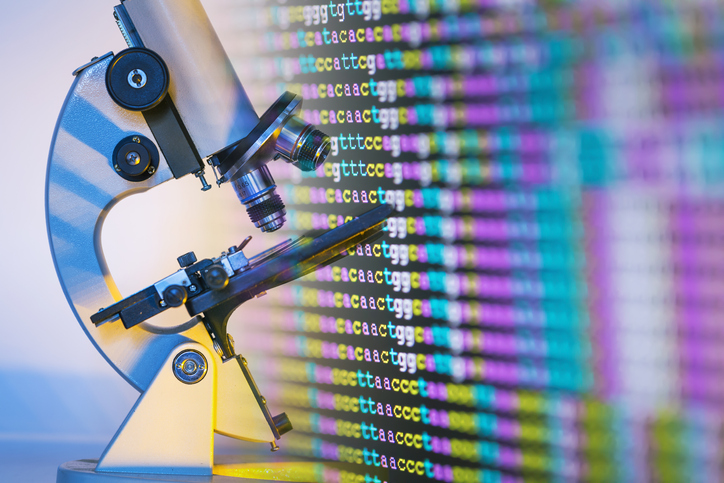 Scientists have reported for the first time a reference-grade whole genome sequence of a highly salt-tolerant and salt-secreting true-mangrove species, avicennia marina, the Department of Biotechnology said on Saturday.

The genomic resources generated will pave the way for researchers to study the potential of the identified genes for developing drought and salinity tolerant varieties of important crop species of the coastal region that is significant for India with 7,500 kilometres of coastline and two major island systems, it added.

Mangroves are a unique group of species found in marshy intertidal estuarine regions and survive a high degree of salinity through several adaptive mechanisms. They are a critical resource for the coastal region and are of great ecological and economic value.

They also form a link between marine and terrestrial ecosystems, protect shorelines, provide habitat for a diverse array of terrestrial organisms.

Avicennia marina is one of the most prominent mangroves species found in all mangrove formations in India. It is a salt-secreting and extraordinarily salt-tolerant mangrove species that grows optimally in 75 per cent seawater.

It is among the rare plant species which can excrete 40 per cent of the salt through salt glands in the leaves, besides its extraordinary capacity to exclude salt entry to the roots.

This study by the DBT-Institute of Life Sciences, Bhubaneswar and SRM-DBT Partnership Platform for Advanced Life Sciences Technologies, SRM Institute of Science and Technology,Tamil Nadu, published in the recent issue of the Nature Communications Biology reports the assemblage of a 456.6 Mb (megabase) of the estimated 462.7 Mb A. marina genome (98.7 per cent genome coverage) in 31 chromosomes derived from 88 scaffolds and 252 contigs.

"The percentage of genomes in gaps was 0.26 per cent, thereby proving it to be a high-level assembly. The A. marina genome assembled in this study is nearly complete and can be considered as a reference-grade genome reported so far for any mangrove species globally and the first report from India," the study said.

This study employed the latest genome sequencing and assembling technologies and identified 31,477 protein-coding genes and a "salinome" consisting of 3,246 salinity-responsive genes and homologs of 614 experimentally validated salinity tolerance genes.

The study reported identification of 614 genes, including 159 transcription factors, which are homologous to the genes that were functionally validated for salinity tolerance in transgenic systems.

This study assumes significance as agriculture productivity globally is affected due to abiotic stress factors such as limited water availability and salinisation of soil and water.

Availability of water is a significant challenge to crop production in dryland areas, accounting for 40 per cent of the world's total land area. Salinity, is prevalent in 900 million hectares globally (with an estimated 6.73 million ha in India), and it is estimated to cause an annual loss of USD 27 billion. PTI