Gold-nanorods can be used to detect food contamination 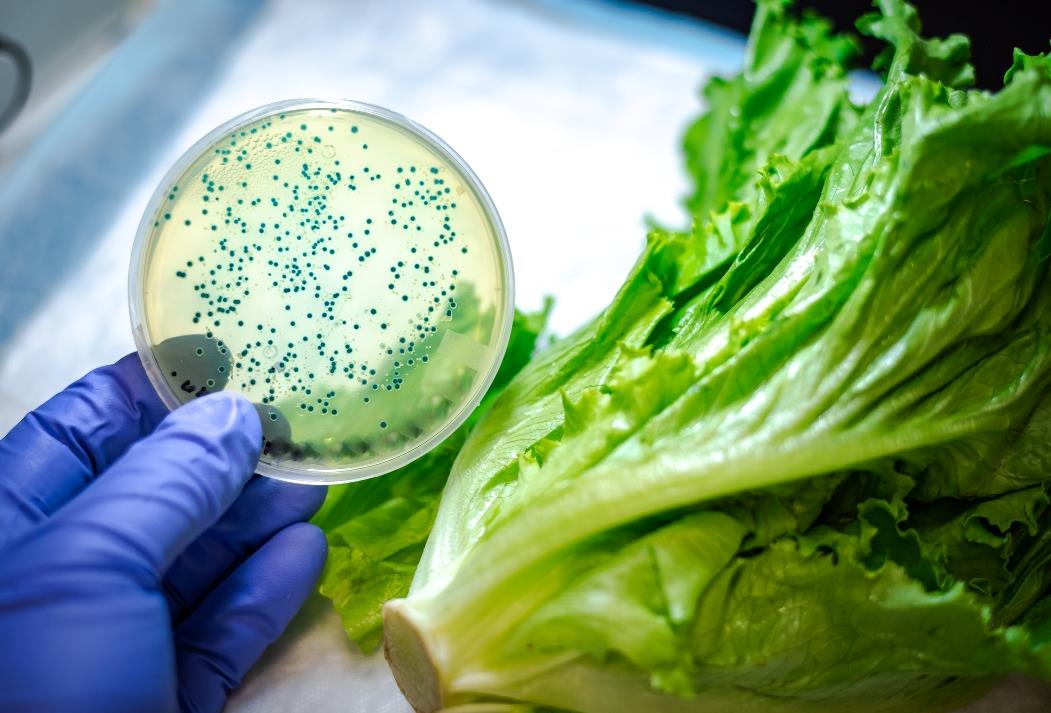 Indian researchers have found that properties of gold nanorods can be tuned by applying external forces for devising sensors that can detect trace amounts of molecules, paving the way for more efficient way of detecting food contamination, an official statement said.

Gold nanorods have unique plasmonic properties. They can be used as sensors in the detection of minute amounts of particles (femto-moles of molecules) and also in the fluorescent enhancement of low-quantum yield molecules. To be used as sensors, they needed to arrange the particles in 2D arrays, it said.

"W. Zaibudeen and Ranjini Bandyopadhyay from the Raman Research Institute, Bangalore, an autonomous institute of the Department of Science & Technology, tried to enhance the domain sizes of the ordered nanorods by applying an electric field. They changed the field's direction and amplitude, which provided them control over the domain morphologies," the Science and Technology Ministry statement said.

A colloidal droplet of gold nanorods was placed in an electric field while it was evaporating. During this event, the nanorods formed an assembly which led to the formation of very minute and distinct structures or patterns. Observation of these structures helped the researchers to understand that these gold nanorods get pushed from the droplet's centre to its edge due to the presence of an outward flow in the drop, resulting in the formation of the coffee stain-like patterns.

When these patterns were observed using a very powerful microscope, it was seen that, while most of the nanorods gathered along the outer edge of the ring, some particles remained in a scattered arrangement in the central part of the ring. This meant that there must have been a flow that counteracted the outward flow.

This counter-flow occurred due to the Marangoni effect -- a phenomenon that results from the gradients in surface tension. This effect prevents the solid particles from depositing at the edge and hence prolongs the entire process. This work has been published in the journal Soft Matter recently, the release said.

"The scientists concluded that, by applying external forces, the properties of these nanorods can be tuned, leading to technological implications like devising sensors for detecting trace amounts of molecules," the release added. IANS