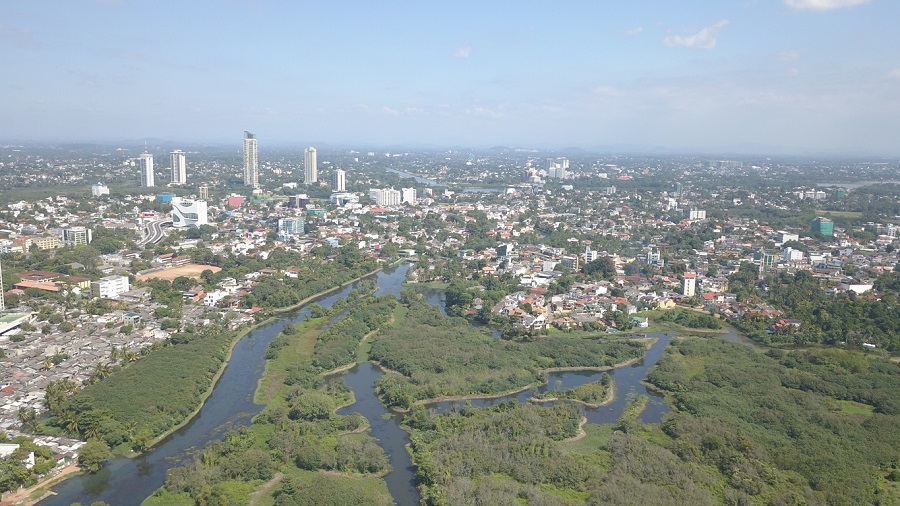 "Trees are increasingly seen as a solution to both lowering street-level temperatures while improving quality of life. Yet many cities may not have the budget or resources to locate where every tree in town is, or where new tree-planting efforts are most needed," Google said in a statement.

"With the Tree Canopy Lab, you can see Los Angeles's trees with local context, like what percentage of a neighbourhood has leafy cover, an area's population density, what areas are vulnerable to extreme heat, and which neighbourhood councils can help get new roots in the ground," the company informed.

Tree Canopy lab is part of the Environmental Insights Explorer platform, a tool that makes it easier for cities to measure, plan and reduce carbon emissions and pollution.

"With aerial imagery collected from planes during the spring, summer and fall seasons, as well as Google AI and Google Earth Engine's data analysis capabilities, we can now pinpoint all the trees in a city and measure their density," Google said.

Google uses a specialised tree-detection AI that automatically scans the images, detects the presence of trees and then produces a map that shows the density of tree cover, also known as "tree canopy."

The lab can help anyone identify residential blocks with high tree planting potential and locate sidewalks that are vulnerable to higher temperatures due to low canopy coverage.

The Tree Canopy Lab will be available to hundreds of more cities in the year to come, the company said. — IANS