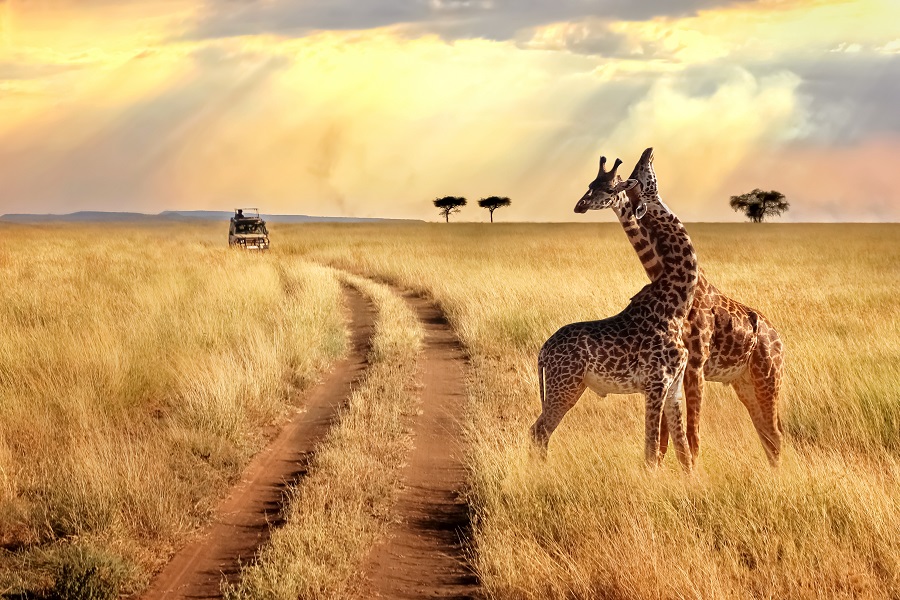 Habitat loss is the biggest threat to Kenya's wildlife, a conservationist said.

"We are calling on the government to implement strict land zoning policies so as to conserve space for wildlife use," Githaiga said during the celebrations to mark the 60th anniversary of the AWF.

Githaiga added that Kenya should balance between development and wildlife conservation in order to preserve the country's rich heritage.

According to AWF, wildlife conservation should be a priority because of its huge role in tourism and other economic activities.

Githaiga said that in the past, poaching was the biggest threat to the wild population but heightened surveillance and protection measures had drastically reduced the illegal killings.

She said that increasing conviction rates of wildlife poachers had played a role in reducing illegal killing of wildlife in the country.

Najib Balala, cabinet secretary of the Ministry of Tourism and Wildlife, said that approximately 20 per cent of the country's landmass is occupied by wildlife.

"Our target is to expand landmass devoted to protection of wildlife to 30 percent in order to expand the habitats for Kenya's growing wildlife population," he added. IANS