How far does the cuckoo fly? : The Tribune India

How far does the cuckoo fly?

The bird named Onon has completed one of the longest migrations (over 12,000 km) ever recorded by any land bird from southern Africa to Mongolia 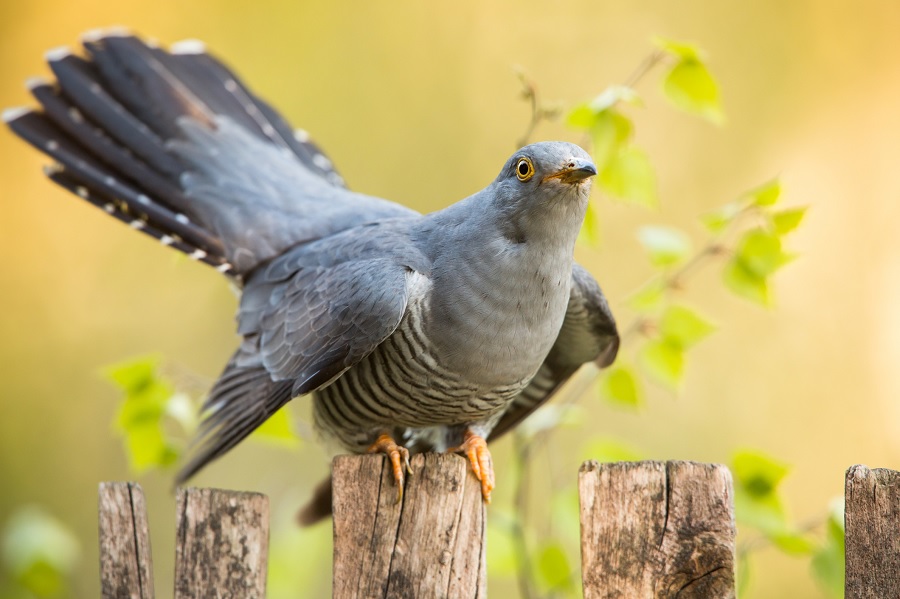 A cuckoo bird has created a stunning record by flying more than 12,000 km (7,500 miles) and crossing 16 countries to migrate from southern Africa to its “native” place in Mongolia. The bird fitted with satellite tag in June 2019 “landed” at the Church Bird Banding Station in Mongolia at 3.22pm local time on May 27, 2020. According to bird conservation organisation Birding Beijing that had been monitoring long distance migration of the bird along with the British Trust for Ornithology (BTO) and the Wildlife Science and Conservation Center of Mongolia, the bird named Onon was one of the five birds fitted with satellite tags as part of the Mongolia Cockoo Project. According to the scientists Onon was the only bird that had completed a round trip from Mongolia to its winter home in Zambia and back flying over mammoth 26,000 km in the journey. 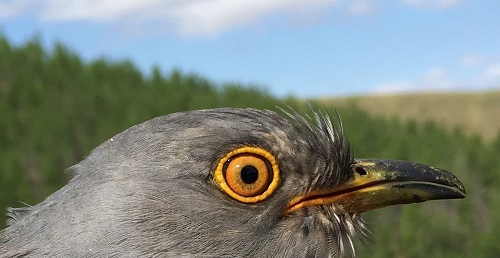 “Onon is home! As of 1530 local time on May 27, 2020 he is in the vicinity of Khurkh Bird [Banding] Station, where he was fitted with his tag in June 2019, after a round trip of 26,000km, including 27 border crossings involving 16 countries,” said Birding Beijing on its website, which posts regular updates on the whereabouts of the birds.

“Remarkable navigation and endurance. And now he has no time to waste as he needs to set up his territory, defending it from competing males and mate with as many females as possible!”

According to a report by The Independent Chris Hewson, senior research ecologist at the BTO, told the BBC that the project had revealed much about the knowledge birds that migrate long distances have in order to make the journey.

“I think the big takeaway is that the birds are able to travel so far and often so fast that they must be able to find suitable conditions for fattening and also know exactly where to go to get favourable wind conditions to help them, for instance, to cross the Indian Ocean.

“So the costs of migration clearly aren’t as great as we thought in the past,” he was quoted in The Independent’s report on Wednesday.

However, the fact that only one of the birds actually made it home hints at the danger these birds face from predators, storms, lack of food and exhaustion. One of the tagged birds, named Bayan, is feared to have perished during the flight as the project has not received signals from its tag since May 12. “It’s a reminder that migration is tough and there are many threats along the way – bad weather, predators and difficulty finding a good stopover site due to habitat loss, to name a few – and every years a significant percentage of migratory birds don’t make it,” said Birding Beijing in an update on Bayan.

“Whatever the reason, it highlights the need for us all to better protect the habitats that migratory birds need all along their migration route. These birds are shared by all of us in the countries along the route – from Mongolia to Mozambique – and, with that, comes a shared responsibility to do what we can to protect them.”