Hurricane Isaias strengthens slightly as it bears down on Florida 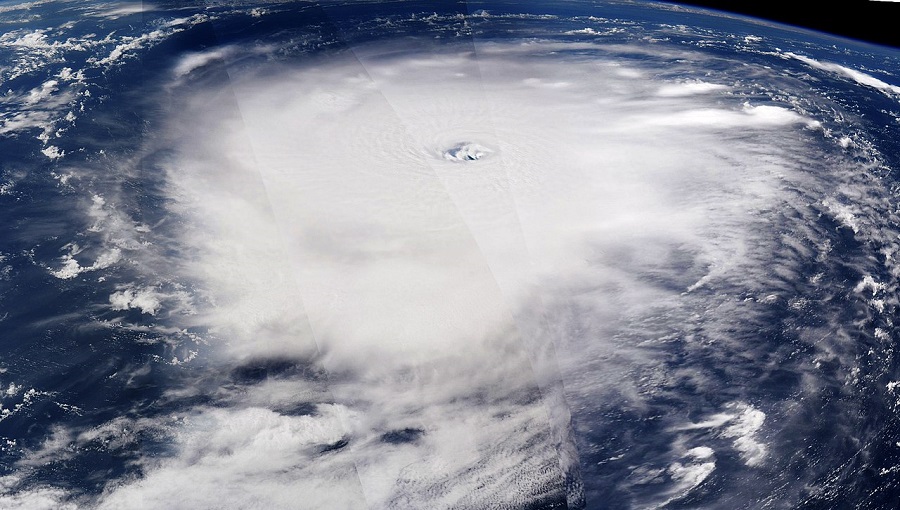 Hurricane Isaias strengthened slightly as it tore past the Bahamas on Saturday, bearing down on Florida and expected to approach the southeast of the state later in the day before traveling up the eastern US seaboard.

Isaias was carrying top sustained winds of 85 mph (135 kph) and was located about 115 (185 km) south-southeast of the Bahamas capital Nassau at 2 a.m. (0600 GMT), heading northwest, the National Hurricane Center said.

The storm was due to pass over or near islands in the central and northwest Bahamas on Saturday morning, bringing a danger of damaging storm surges of up to 5 feet (1.52 m) over normal tide levels, the NHC said.

The storm, a Category 1 on the five-step Saffir-Simpson scale, prompted authorities in parts of Florida to close COVID-19 testing sites and people to stock up on essentials.

Isaias was expected to deliver heavy rains to the state's Atlantic coast beginning late Friday before hitting the eastern Carolinas by early next week, the NHC said.

The storm has caused at least two deaths in the Dominican Republic and torn down trees, flooded streets and knocked out power for thousands of homes and businesses in Puerto Rico, according to media reports.

Miami-Dade and Broward counties also closed drive-through and walk-up testing sites for COVID-19, as the state at the epicenter of the country's outbreak reported a record increase in coronavirus deaths for a fourth day in a row.