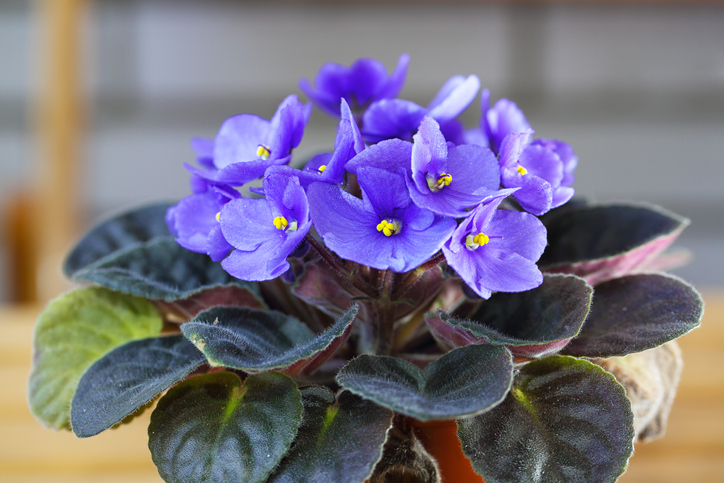 Researchers at the Indian Institute of Science Education and Research (IISER), Bhopal have discovered a new plant species belonging to the African Violets family in Mizoram and adjacent areas in Myanmar.

According to the team, the biodiversity of the northeastern parts of India is understudied and there are many species of plants that remain undiscovered.

The discovery has been published in the Systematic Botany, a reputed peer-reviewed journal published by American Society of Plant Taxonomists.

“The newly-described species Didymocarpus vickifunkiae (Gesneriaceae) is currently known from only three locations in Mizoram and considered as an endangered species.

It is an epiphyte (plants that grow on trees) and produces light pink flowers during the monsoons.

The species is named in honour of Late Vicki Ann Funk, a renowned botanist who worked at Smithsonian Institute, USA.

Prasanna N S, a research scholar at IISER Bhopal said, “The discovery brings new insights into the unique evolutionary trajectory of flora in this region of India. Beyond the academic desire to document biodiversity, finding the ‘missing pieces' of the biodiversity puzzle are important in designing conservation approaches to protect the fragile ecosystem of such hotspots”. PTI