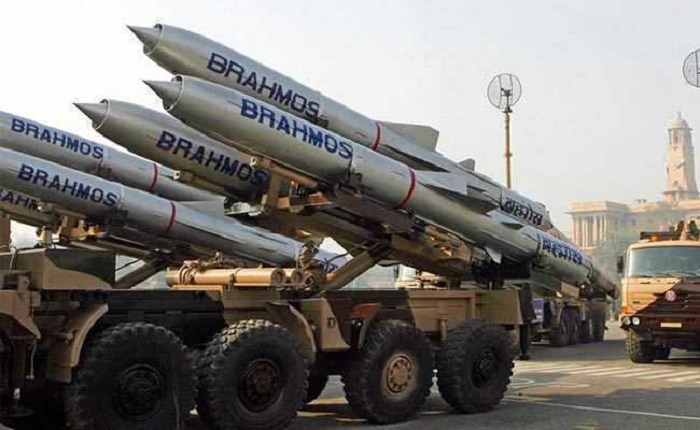 The missile hit the target successfully with pin-point accuracy after performing high-level and extremely complex manoeuvres.

The highly versatile Brahmos has been jointly designed, developed and produced by India and Russia. IANS