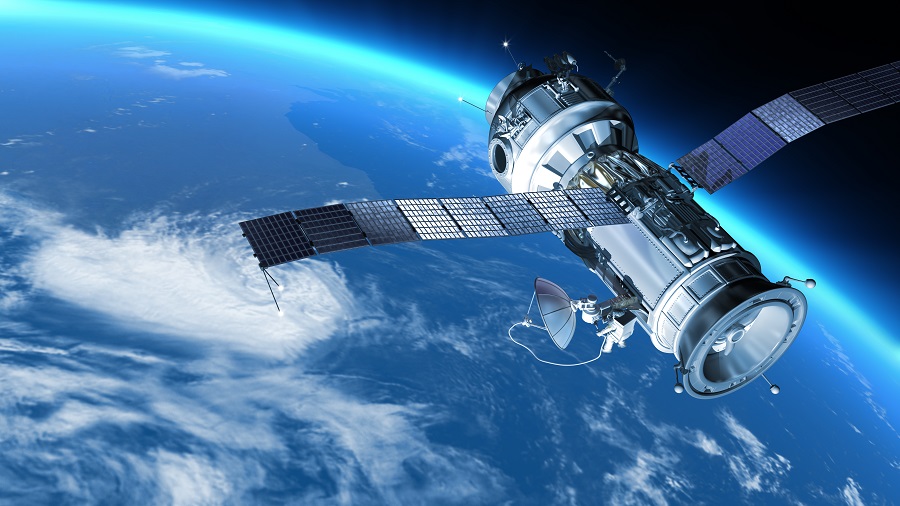 Uncertainty continues to dog the flight of India's first Geo Imaging Satellite (GISAT-1) this time due to coronavirus spread across the country, said an official of Indian space agency.

The GISAT-1 will be the country's first sky eye or earth observation satellite to be placed in geostationary orbit.

The satellite supposed to be put into orbit this month is all set to be delayed as employees at various centres of Indian Space Research Organisation (ISRO) including that of the rocket launch centre in Sriharikota were affected by Covid-19.

Further with the demand for oxygen shooting up from the hospitals to save Covid-19 patients, the Indian space agency's rocket may not be getting oxygen to power itself for some time to come thereby delaying its space missions.

The ISRO Propulsion Complex (IPRC) at Mahendragiri in Tamil Nadu is supplying oxygen to hospitals to save Covid-19 patients.

The satellite and the rocket (Geosynchronous Satellite Launch Vehicle - F10 (GSLV-F10) are ready at the rocket launch centre in Sriharikota.

Originally the GISAT-1 was slated for launch on March 5, 2020, but hours before the launch Indian Space Research Organisation (ISRO) announced postponement of the mission owing to some technical glitch.

Soon after the Covid-19 pandemic and the lockdown delayed the mission. The rocket had to be dismantled and cleaned up. Subsequently, the GISAT-1 launch was slated for March 2021 but due to problems in the satellite's battery side, the flight got delayed.

With the replacement of the battery the satellite and the rocket were being readied for their flight at Sriharikota when the second wave of Covid-19 swept in affecting many at the rocket launch centre.

The Indian space agency had earlier said the 2,268 kg GISAT-1 would provide a real time image of a large area of region of interest at frequent intervals. It will also enable quick monitoring of natural disasters, episodic events and any short-term events.

A four metre diameter Ogive shaped payload fairing (heat shield) has been used in the rocket for the first time, ISRO had said. IANS