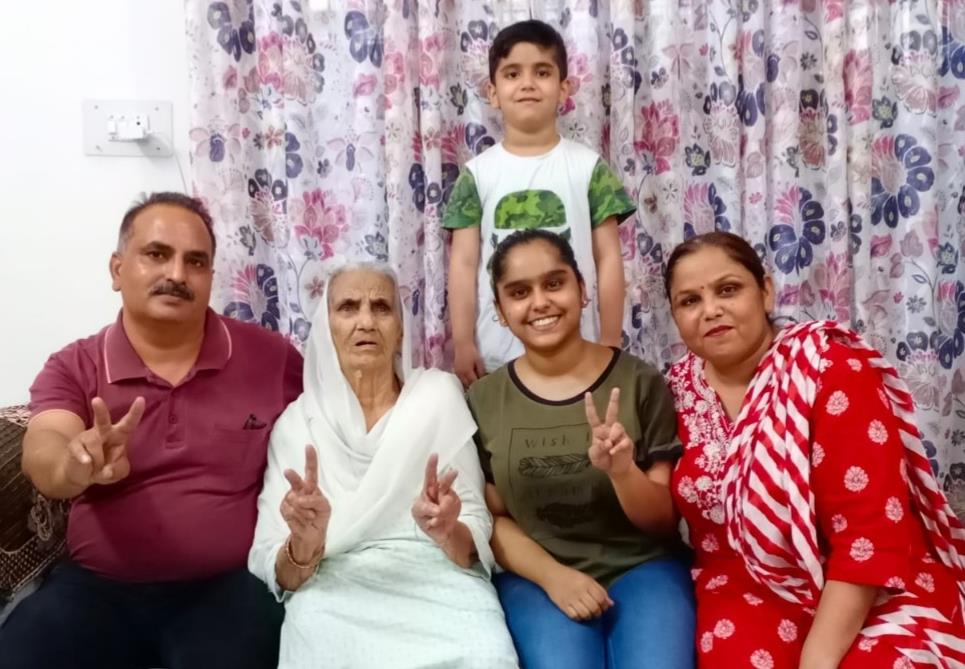 As the ICSE results of Classes X and XII were declared today, the excitement was just perhaps routinish as the children have passed this year without taking their board examination. The assessment of the students was finalised by the schools on the basis of their internal tests and previous examination, which most students could calculate to quite close.

While always having had a clear edge over other ICSE schools, this time the girls of St Joseph’s Convent School did not take the usual lead. Arunima got 490 of 500 marks and scored 98 per cent. Aastha Punj, Neelakshi Sachdeva and Saanvi Aggarwal got 97.6 per cent, trailing behind Arunima with just two marks. Saihajpreet Kaur followed then with 97.4 per cent. Both Avnoor Kaur and Smriti Minhas scored 97.2 per cent. Havaly Singh and Sachita scored 97 per cent. Aishlee Joshi, Jasleen Kaur and Ojasvi hit the 96.8 per cent marks.

Suryansh wants to do computer engg

Suryansh Thakur, city topper and a Class X student, says that he was expecting his result to be anything above 95 per cent and had not gone into the calculation much. Aspiring to be a computer engineer, he has already taken admission in the non-medical stream. His father is posted in the Army while his mother is a housewife. Suryansh quips, “It was my teachers, me and my internet, who helped me score the number. I used to do self-study for four hours after my online classes.” Seemingly, a bit shy, he said, “He always enjoyed playing basketball and was missing the game badly holed up inside home since the pandemic”.

Jasmine wants to move to Canada

Having scored the highest marks in the city in Class XII, Jasmine Singh aspires to pursue higher studies in Canada. “I am taking IELTS examination and want to join my elder sister in Canada. I want to be an aeronautical engineer there and got a good, sureshot, highly paid job.” Jasmine says that she was not at all upset at her board examination getting cancelled for she had already given her best in the pre-board examination putting in all her effort. “So marks calculation on the basis of pre-boards was the best thing to come to me. The practicals were taken in the form of viva through a video call and they went fine”, she said adding that her family had arranged a small party at home today.