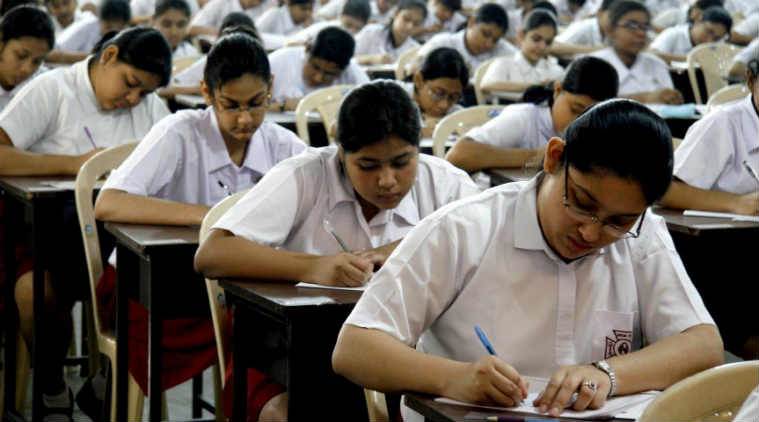 The Directorate of School Education Jammu (DSEJ) has launched the Tamanna aptitude test for students of government schools in the region to help them make appropriate academic choices and career-related decisions, officials said on Wednesday.

"To begin with, the Counselling Cell of the DSEJ conducted two days' online orientation-cum-training programme of faculty counsellors of Jammu division from winter zone, in which 500 faculty counsellors and psychological task force members were trained for conducting the test on the students," she said.

More such training sessions will be conducted before the actual test, which will be in offline mode, Gupta said.

The 'Tamanna' (Try and Measure Aptitude and Natural Abilities) test has been developed for senior school students by the National Council of Educational Research and Training (NCERT), New Delhi, under the aegis of the Union Ministry of Education.

The official said the DSEJ has taken the lead by being the first body to help students take the benefit of this test.

As the test is in its initial phase, the Counselling Cell has been asked to make proper reports after conducting the test so as to give necessary inputs to the agency concerned for its further standardisation if required, she said.

Winter zone schools are opening from March 1 and capacity-development of teachers is being done to mentor and guide the students.

"In the new session, this test will be used as a tool to facilitate students for self-awareness, academic choice making and understanding their aptitude for career decision making. It is to add that pilot testing of this test was successfully conducted in all the 11 zones of Udhampur district," the director said.

Speaking at the successful completion of the two-day programme, DSEJ Counselling Cell head Romesh Sharma advised faculty counsellors to use the test as a complimentary tool for exploring and understanding the abilities of the students. PTI