Looking for healthy individuals between 30 and 55 | Must be fluent in English, Russian 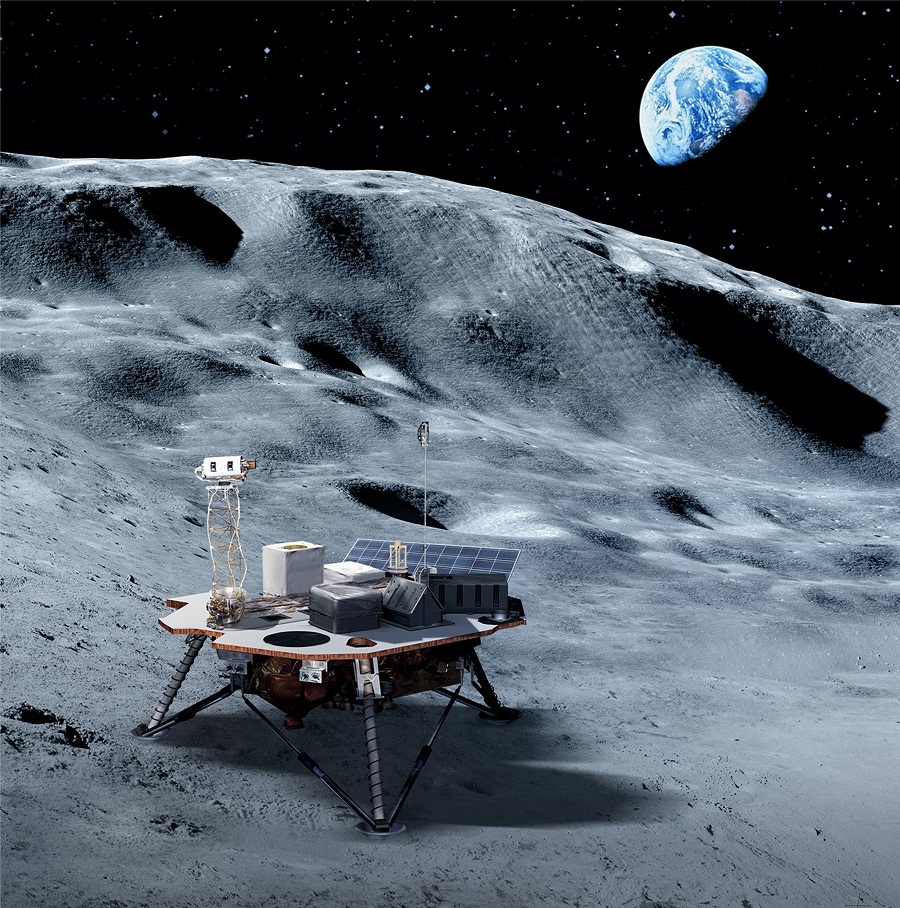 NASA is seeking US citizens for an eight-month study on social isolation in preparation for missions to Mars and the Moon.

The International Space Agency (ISA) is preparing for its next spaceflight simulation study and is seeking healthy participants to live together with a small crew in isolation for eight months in Moscow, Russia.

Participants will be staying in a lab located in Moscow, and they will experience environmental aspects similar to those astronauts are expected to experience on future missions to Mars that will have crew members from different nations.

NASA is looking for highly motivated and healthy individuals between the ages of 30 and 55 who are fluent in both English and Russian. They must also have an MS, PhD, MD or have completed military officer training.

The space agency will consider other participants with a bachelor's degree and other qualifications such as military or professional experience.

They will study the psychological and physiological effects astronauts are likely to face as a result of isolation on long missions.

A small international crew will live together in isolation for eight months conducting scientific research, using virtual reality and performing robotic operations among a number of other tasks during the lunar mission.

The research is being done to study the effects of isolation and confinement as participants work to complete simulated space missions.

Results from ground-based missions like this help NASA prepare for the real-life challenges of space exploration and provide important scientific data to solve some of these problems and to develop countermeasures. IANS