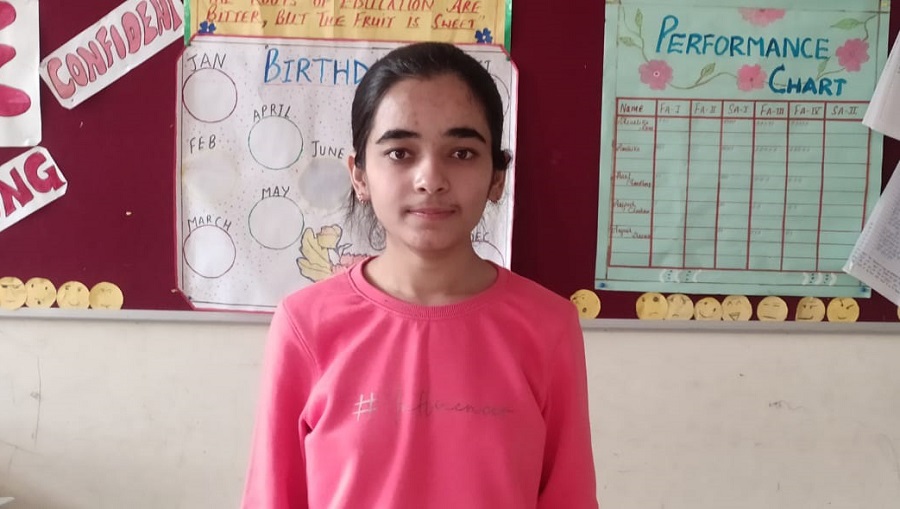 Sharing her success mantra Bhavya says, "Strategy is important for preparing for competitive exams and I devoted six hours in study, three hours in test and one hour to analyse my shortcomings and taking multiple tests helped me in identifying my weak areas and work on it".

Inclined towards clinical field, Bhavya says that it would be difficult to get admission in AIIMS Delhi with this score but she would definitely vie for getting admission in a reputed medical college in Delhi. "As my parents are doctors working in Shimla, IGMC would be my top priority in case I decide to stay in Himachal", she told The Tribune.

Bhavya loves to collect dry leaves and make craft out of it. Taking break from studies to play table tennis and badminton with my younger brother acted as a stress buster for me. Her message to the students preparing for competitive examinations is “nothing is impossible if you believe in yourself”.

Giving credit to her success to her parents and teachers, she said that while her father guided her preparations, the teachers of Aspire Academy, Shimla motivated her even during the lockdown.