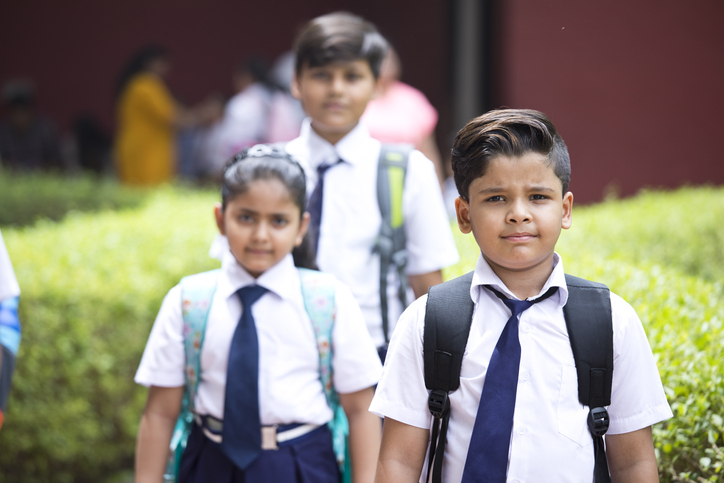 In order to facilitate students seeking a shift to government schools from private schools, the education department had removed the restriction of transfer certificate last year, which was earlier required at the time of admission. in a recent move the reach of the decision has been expanded to include private schools too. Thus, easing the procedure of shifting schools for parents and students, the education department has lifted the requirement for a school leaving certificate for all government and private, non-aided schools.

DEO Satinderbir Singh, said that the decision has been taken to save parents and students from harassment at the hands of schools under the guise of issuing school leaving certificate.

“Over the past year, we have had many parents coming to us with complaints regarding schools asking for exorbitant fees in lieu of issuing school-leaving certificate. So to tackle the issue of harassment and ease the admission procedure for parents seeking to shift  their wards to other school due to any reason, the education department has permanently waived off the condition of transfer certificate,’ informed Satinderbir Singh.

The rule is applicable for students seeking admission for all classes from primary to higher secondary.

Instead of the transfer certificate, now only a self-attested declaration will be obtained from parents detailing the previous academic information of their ward.

Incidentally, post pandemic, a lot of parents have been shifting their wards from private schools to government schools due to poor financial conditions as well as the private schools’ demand for fee regardless.