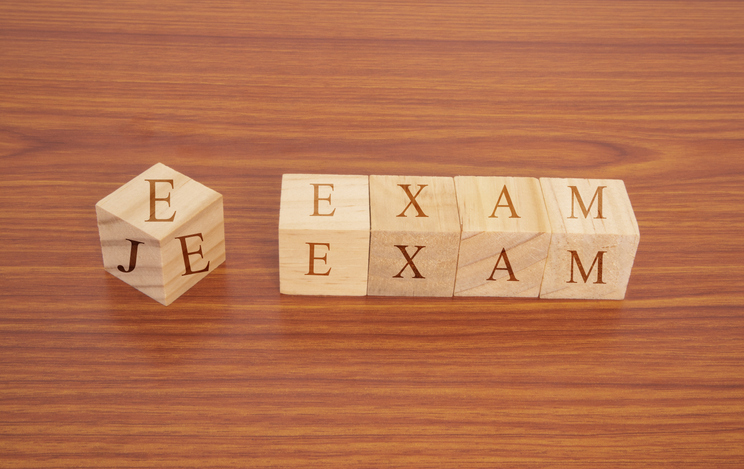 The pending editions of Joint Entrance Examination (JEE)-Mains will be conducted from July 20 to 25 and July 27 to August 2, Union Education Minister Ramesh Pokhriyal 'Nishank' announced on Tuesday.

The results of the two editions, which were postponed in view of the COVID-19 pandemic, are likely to be announced in August.

JEE-Mains for admission to engineering colleges is being conducted four times a year from the current academic session to offer flexibility to students and a chance to improve their scores amidst the second wave of the pandemic in India.

The first phase in February was followed by the second phase in March, while the next phases were scheduled for April and May.

But those were postponed after a spike in the number of cases of coronavirus during the second wave of the pandemic.