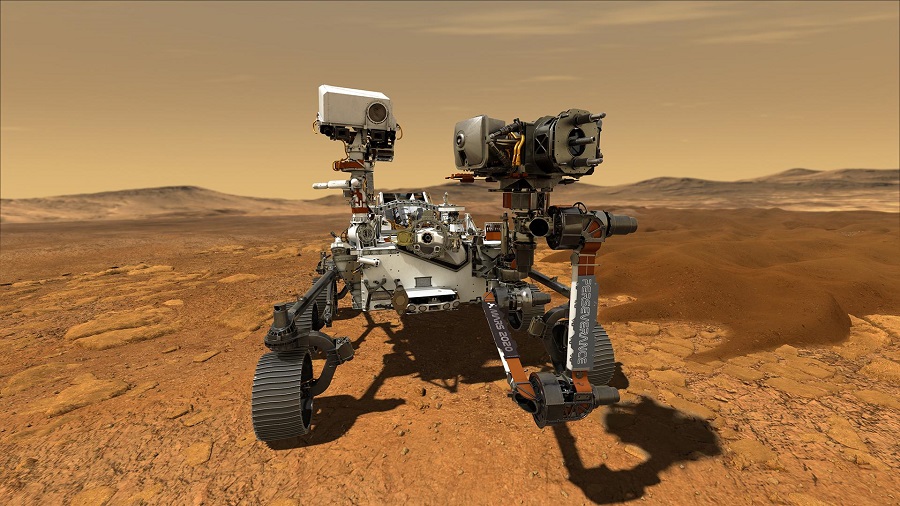 Flight controllers for NASAs Mars 2020 Perseverance rover mission have returned the spacecraft to nominal flight operations, the US space agency has said.

Launched on July 30, Mars 2020 entered a state called "safe mode" soon after it was placed on an interplanetary trajectory because a sensor indicated that part of the spacecraft was slightly colder than expected.

When a spacecraft enters safe mode, all but essential systems are turned off until it receives new commands from mission control.

"With safe mode exit, the team is getting down to the business of interplanetary cruise," Mars 2020 Deputy Project Manager Matt Wallace of NASA's Jet Propulsion Laboratory, said in a statement on Friday.

The mission -- designed to better understand the geology and climate of Mars and seek signs of ancient life on the Red Planet -- will use the robotic scientist to collect and store a set of rock and soil samples that could be returned to Earth by future Mars sample return missions.

The primary goal of the mission is to answer one of the key questions of astrobiology: Are there potential signs of past microbial life, or biosignatures on the Red Planet?

The Mars 2020 Perseverance rover is part of a larger program that includes missions to the Moon as a way to prepare for human exploration of the Red Planet.

Charged with returning astronauts to the Moon by 2024, NASA aims to establish a sustained human presence on and around the Moon by 2028 through the agency's Artemis programme. IANS