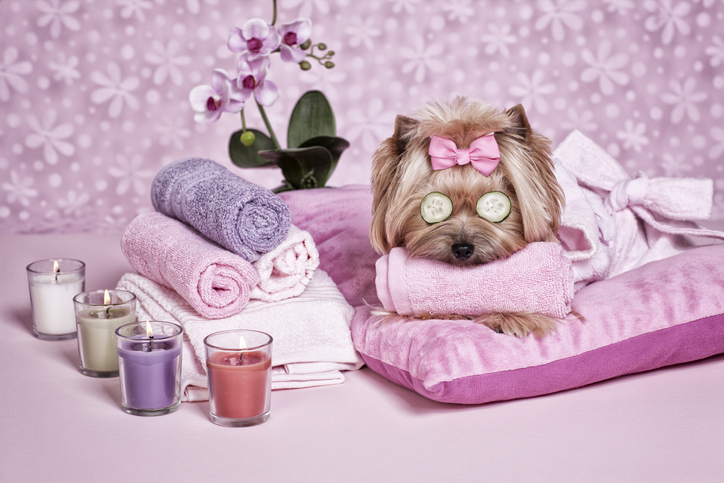 A new animal clinic has opened in the occupied West Bank, part of a growing tendency among Palestinians to raise and pamper pets.

Veterinarian Ahmed Al-Amad's "Royal Care Vet Clinic", in the city of Nablus, is one of the few facilities in the Palestinian Territories offering grooming services for cats, dogs and other animals, and boarding while their owners travel.

Pet ownership has become more common in the West Bank and Gaza Strip in recent years, where some Palestinian supermarkets now have designated sections for animal food and accessories.

"We started the project after the high demand for the services in the market," Amad said.

"This is a private project. Despite that, we are ready to receive stray animals who require medical services." In the Gaza Strip, Palestinians have increasingly turned to domestic pets for comfort in frequent conflict between militants and Israeli forces, and owners walking dogs are now a common sight. Reuters