A date with history 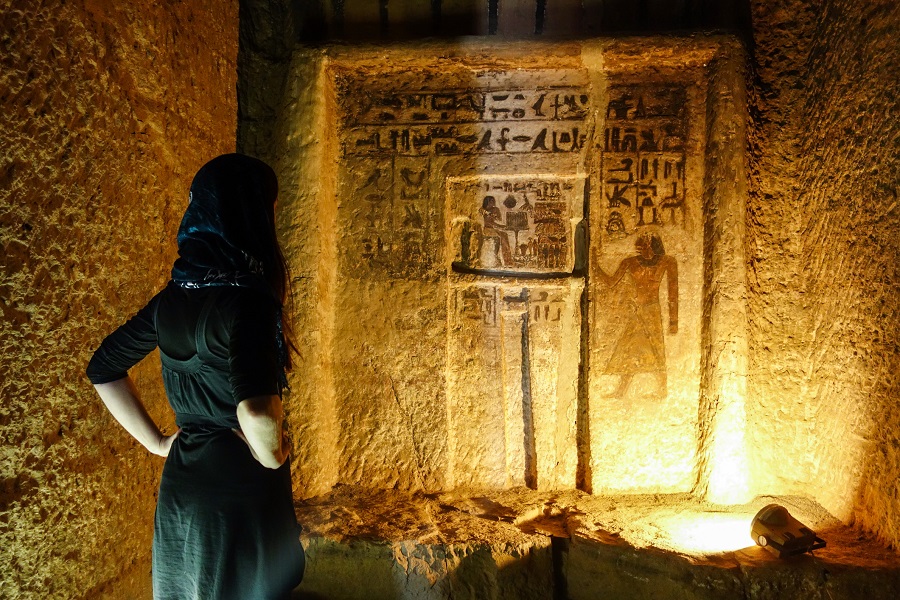 Egypt's Ministry of Tourism and Antiquities has announced the discovery of an ancient pharaonic tomb in Minya province.

An Egyptian mission unearthed the tomb which is located in Tuna al-Gabal archaeological site in Minya, Xinhua news agency quoted head of the ministry's Supreme Council of Antiquities Mostafa Waziri as saying in a statement on Saturday.

He said that the 10-metre deep tomb belongs to a man who served as "supervisor of the royal treasury".

Waziri added that stone statues, coffins and other archaeological finds were found inside the tomb. Excavations are still ongoing to uncover more secrets and treasures of the archaeological site, Waziri noted, stressing that all artefacts found at the tombs were in a good state of preservation.