The Tamil Nadu government has notified the new spellings for the names of the cities, towns and localities that are phonetically in sync with their original Tamil name 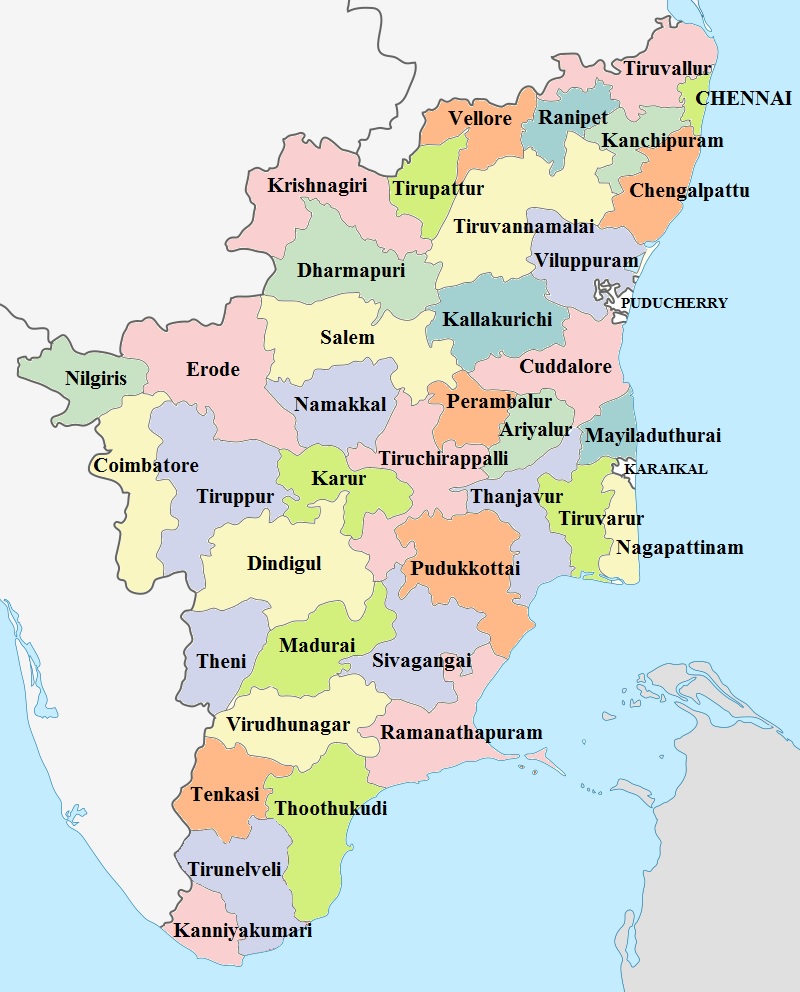 Next time when you see the name of a city or town in Tamil Nadu spelt differently, don't think it has something to do with numerology, but it is actually phonetics that is behind the change. And the citizens have to learn the new spellings of the city/town/locality where they live.

The Tamil Nadu government has notified the new spellings for the names of the cities, towns and localities that are phonetically in sync with their original Tamil name. For instance, Dharmapuri Parliamentary constituency will now be spelt Tharumapuri, Tuticorin as Thooththukkudi, Vellore as Veeloor, Tiruvarur as Thiruvaroor, textile town Coimbatore will be spelt as Koyambuththoor and there are many more like this.

The Tamil Nadu government had looked up 1,018 names and revised the spellings for many of them, though some remain unchanged.

Interestingly the government has not changed the name or spelling for Srivilliputtur, though the district administration had suggested it be called and spelt as Thiruvillipuththur.

In Tamil Nadu, politicians prefer the Tamil word 'Thiru' instead of the Sanskrit "Shri/Sri". Strangely, the government has retained the name and spelling for Gingee though it the town is known as Senji and the district administration too recommended the same.

Two years ago, the government had announced its plan to change the name and spelling of the towns/cities so that they phonetically sound like their names in Tamil. — IANS