The defence ministry will provide fee support of up to Rs 40,000 per annum to a maximum of 50 students initially of class 6 of the 100 schools to be affiliated by the Sainik School Society under the new scheme 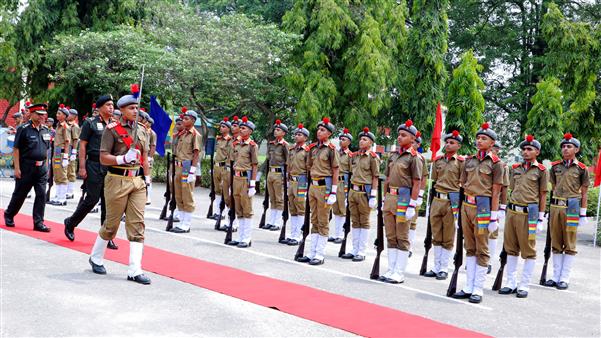 The Defence Ministry has opened a scheme under which existing private schools can join in as Sainik Schools. The scheme, which will kick off from the next academic year August 2022, will start with Class VI. It will gradually expand till Class XII.

The Union Cabinet approved the same last night. In the first phase, 100 affiliate partner schools are proposed to join in. These schools will function in an exclusive vertical, distinct and different from existing Sainik Schools of the MoD.

Approximately 5,000 students are expected to join. The MoD will partially fund the project with an annual fee support of up to Rs 40,000 per student. This translates to a grant of Rs 20 crore for the first year.

The medium of instruction in these schools can be in any language which is in the CBSE mode of curriculum. The scheme is open for all schools, and even an all-girls school.

At present, the existing 33 Sainik Schools have admission capacity of approximately 3,000 students in Class VI. The addition of 5,000 more seats in private schools will open up new possibilities. So far the response is good.

One retired Armed Forces officer will be associated with the school management. Similarly ex-servicemen will be associated for conducting drill and PT and games. The existing Sainik Schools in each state will be coordinating schools for the private schools opting for the new scheme.