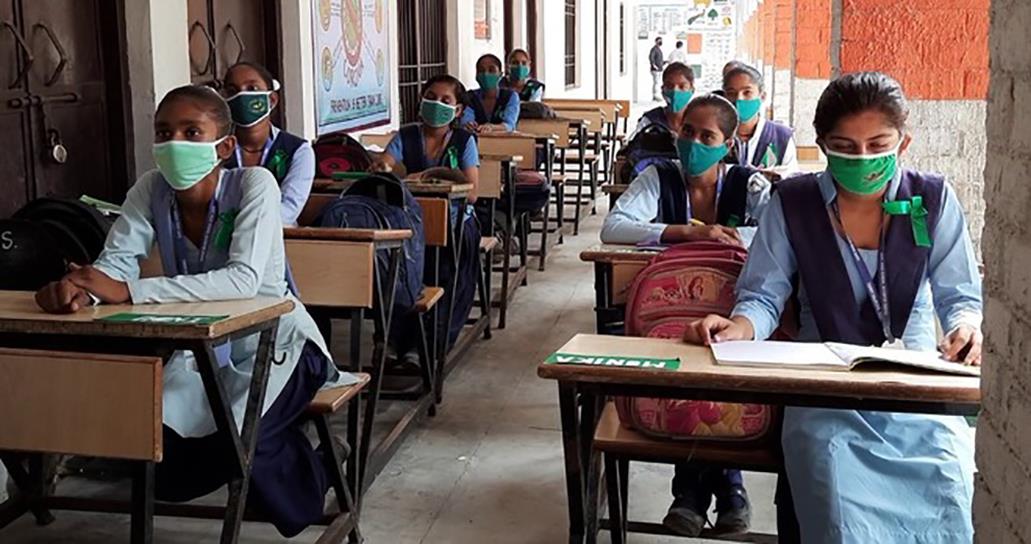 As cases go down, the Punjab government on Saturday announced reopening of schools for all classes in the state from August 2 with proper protocol to ensure Covid-19 appropriate behaviour.

Punjab on Friday reported 49 new Covid cases, taking the total count to 5,99,053. No Covid-related death was reported on Friday

The toll, which stands at 16,292, includes two deaths which were not reported earlier, according to a bulletin.

There are 544 active cases in the state.

Of the new cases, eight were reported from Jalandhar, six from Ferozepur, and four from Ludhiana among other places.

With 55 recoveries, the number of cured people reached 5,82,217, according to the bulletin. 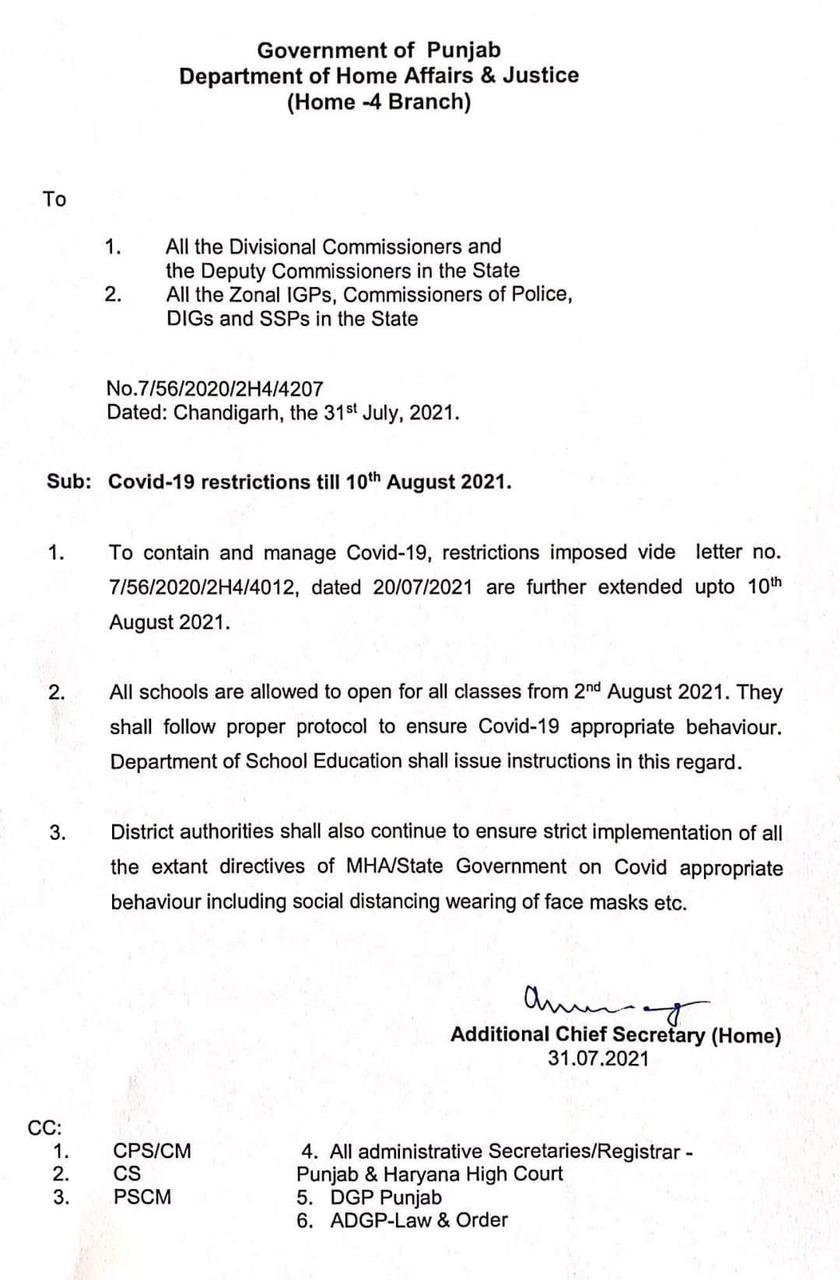