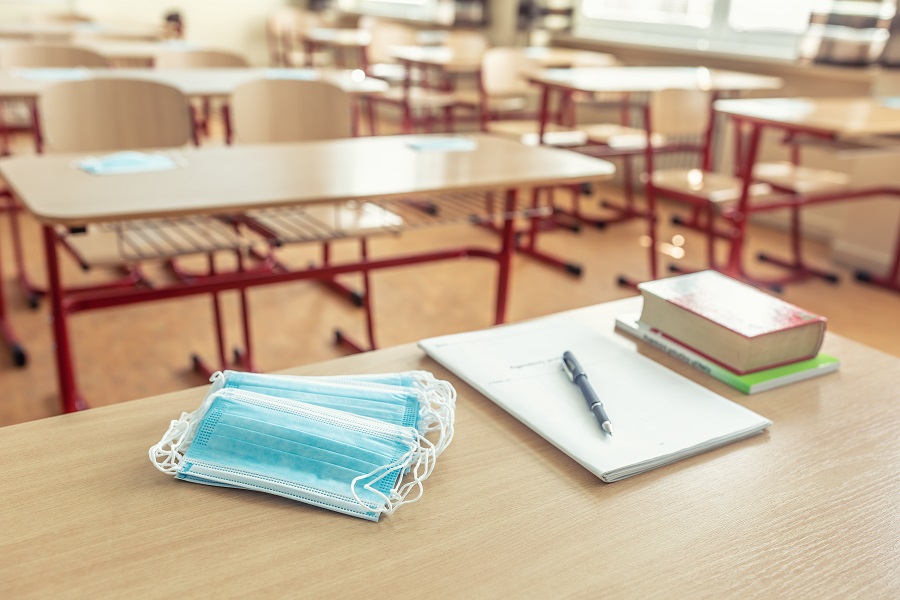 At a time when parents and schools are at loggerheads over the fee issue in many parts of the country, a few institutions in Rajasthan are trying to make it a win-win situation for both the parents and themselves.

Working on a corporate methodology, they have offered discounts and other attractive offers to generate revenue for themselves and benefit parents.

DPS Jaipur had announced a 10 per cent fee waiver if the parents deposit the entire term fee by July 31 this year.

A circular sent to parents on behalf of Aditi Misra, School Director, and Rita Taneja, Principal, had said: "A 10 per cent concession in the school fees if the entire year's fee is paid for the academic session 2021-2022, latest by July 31, 2021. We wish to inform that parents willing to avail the concession can do so as the last date is non extendable." Another private institution, Seedling School, is giving 10 per cent concession to parents on depositing the complete school fee for the 2020-21 session.

Vidhyashram has declared 10 per cent waiver on school fees for the year 2021-22.

Besides the schools, there are private universities that are giving benefits to the parents during the ongoing pandemic.

One such university is JK Lakshmipat University which started giving admissions to undergraduate students on the basis of Class X results when Class XII results had not been declared.

They are giving 100 per cent undergraduate scholarship to students that covers academic and hostel fees based on Class X marks.

While these educational institutes are setting an example by caring for parents during the pandemic, there are other institutions that have hiked fees, creating challenges for parents.

Meanwhile, several parents' associations have raised a demand to implement Fee Act 2016 in the state and make fee concession mandatory in Rajasthan on the lines of other states.

Sunil Yadav, president, All Rajasthan Parents Forum, said: "We thank all those institutions who are thinking about parents in these testing times. However, we simultaneously want the state government to intervene when institutions increase tuition fee exorbitantly." School education minister Govind Singh Dotasara told IANS that the parents should give a written complaint in this matter and action will be taken. IANS