Remote Photoksar hamlet of Ladakh gets electricity for first time 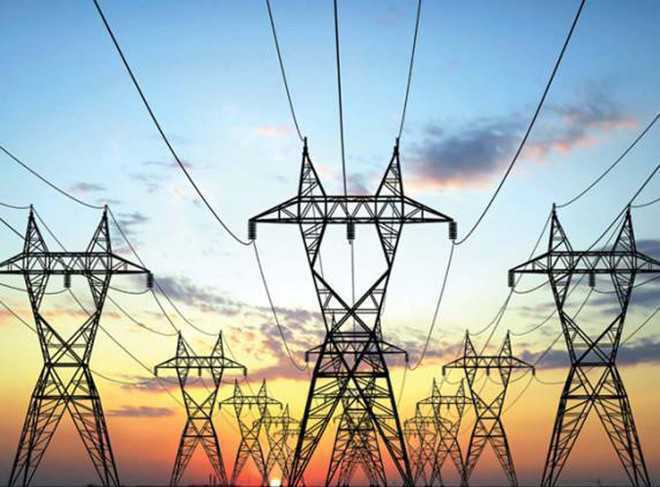 Sandwiched between two major high altitude passes of the Union Territory of Ladakh, Photoksar village in Leh district got electricity for the first time, triggering lifetime joy and happiness among its residents.

As cities across the country adopt the latest technological advancements, residents of this hamlet are celebrating getting electricity for the first time post Independence.

A village resident, whose joy knew no bounds, said the electricity supply would help his children do well in their studies.

“We are very happy now that we finally have electricity in our village. Now our children can study well and progress in life,” Chandol said.

Gyalson said it is because of the visionary initiatives of Prime Minister Narendra Modi, who launched the Deen Dayal Upadhyaya Gram Jyoti Yojana, and the energetic efforts of Ladakh MP Jamyang Tsering Namgyal that after 70 years of darkness, the village like Photoksar got electrified.

"We thank PM Modi and our MP for electrifying this remotest village. I feel very lucky to inaugurate this power line within one month after becoming the councillor of the area and later CEC,” he said.

Talking about the upcoming telecommunication facilities in Singhey-Lakok area after 70 years, Gyalson said work on installation of Jio towers at Photoksar is underway and soon Yulchung and Lingshed will also see such development. He also promised to install more mobile towers in remaining villages of the area in the future.

Regarding electrification of remote villages of Leh district, CEC hoped that all other villages of Nubra, Changthang and Sham will also be connected with Northern Grid in the shortest possible time. PTI