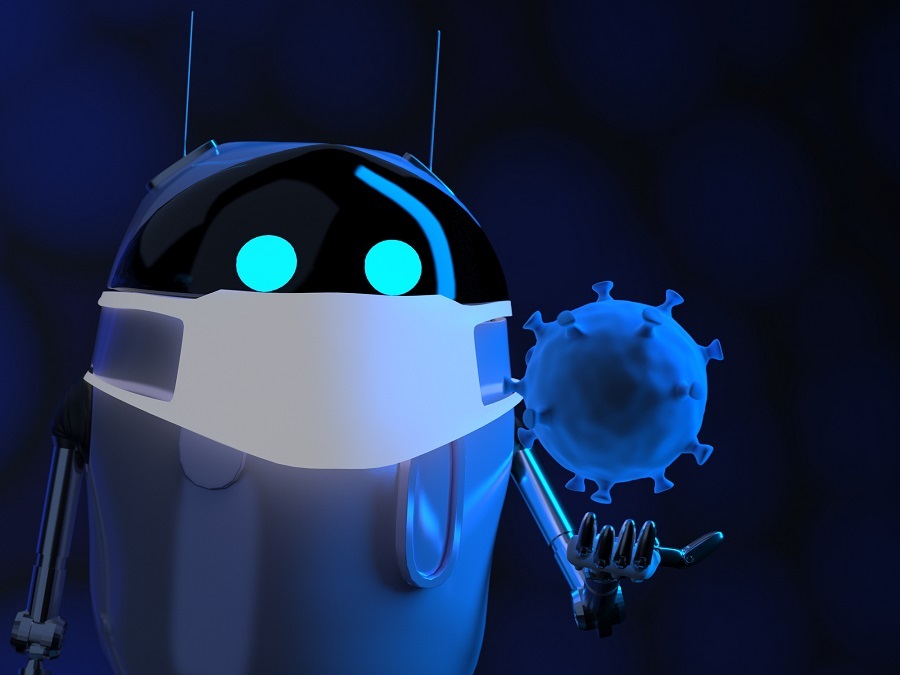 "Star Wars" robot R2-D2 cannot deliver Thanksgiving dinner to your door, but his relatives are doing the packing.

Immune from the coronavirus, industrial robotic arms are assembling donated holiday food in a Boston suburb, allowing elderly volunteers to stay home in a pandemic that has doubled hungry households.

In Bedford, Massachusetts, the whirring arms studded with suction cups pick, sort and pack such Thanksgiving staples as potatoes and stuffing. Humans will ship them to two nonprofit groups to distribute to people in need.

"Picking with Purpose" is a partnership between Artificial Intelligence firm Berkshire Grey and Greater Boston Food Bank and City Harvest in New York, which feed some of the estimated 54 million people in the US struggling to afford food during the pandemic.

"A lot of the people that help in food banks are typically retirees or volunteers in that age group," he said.

Many had never needed food handouts before.

Before the pandemic, the Greater Boston Food Bank, New England's largest hunger-relief organization, was feeding about 300,000 in a city with a population of 710,000, according to WorldPopulationReview.com.

"Now these numbers are shy of 700,000 people" in and around Boston who need help, said Carol Tienken, COO of the nonprofit group. "This is the entire city of Boston that we're having to feed right now because people can't access food." In New York, 2 million people do not know where their next meal is coming from, up from 1.5 million before COVID-19 gripped the city.

"We're seeing a lot of new families, children, people that look like you and I, with the amount of people that are out of work," said Racine Droz, director of donor relations at City Harvest. Reuters