Rocket Lab brings its rocket back to Earth with parachutes 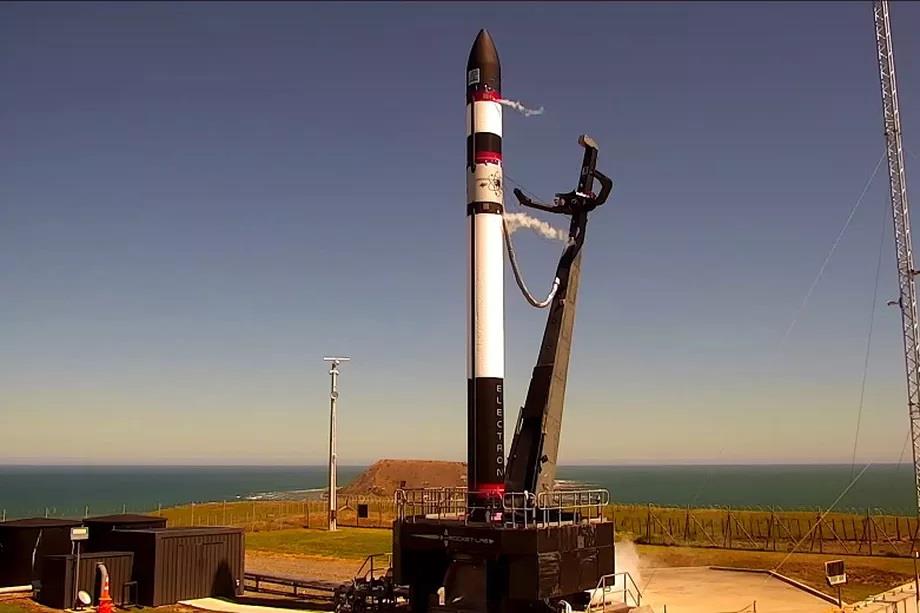 After launching one of its rockets in orbit on Thursday, American launch firm Rocket Lab successfully brought its rocket back to Earth and landed it gently in the ocean underneath a series of parachutes.

According to a report, the maneuver was part of an intricate dress rehearsal meant to practice nearly all the steps Rocket Lab will take to recover and reuse its rockets in the future.

For all of the company's 15 launches up till now, the Electron has been expendable, with an entirely new rocket used for each new mission.

However, Rocket Lab's recovery plan is quite different from that of SpaceX, which famously lands its Falcon 9 rockets either on a landing pad or on an autonomous drone ship after launch.

For the Electron, Rocket Lab also envisions bringing the rocket back to Earth in a controlled manner following a flight.

But once at a certain altitude, the Electron will deploy a drogue parachute and the main parachute to slow its fall.

While the Electron slowly descends to Earth, Rocket Lab will send out a helicopter to snag hold of the parachutes' line, effectively catching the vehicle from mid-air and preventing the hardware from hitting the ocean.

During this 16th launch, Rocket Lab practiced these steps, including the parachute deployment, after launching the Electron from the company's main facility in New Zealand.

However, the company skipped the final step of snatching the Electron out of the air, and the rocket ultimately splashed down in the Pacific Ocean.

According to The Verge, the goal all along was to see if the company could bring the rocket back intact and land it in one piece in the ocean.

Rocket Lab CEO Peter Beck tweeted an initial photo of the Electron underneath a parachute, and hosts during the launch's livestream said that more photos would be shared in the coming days. IANS