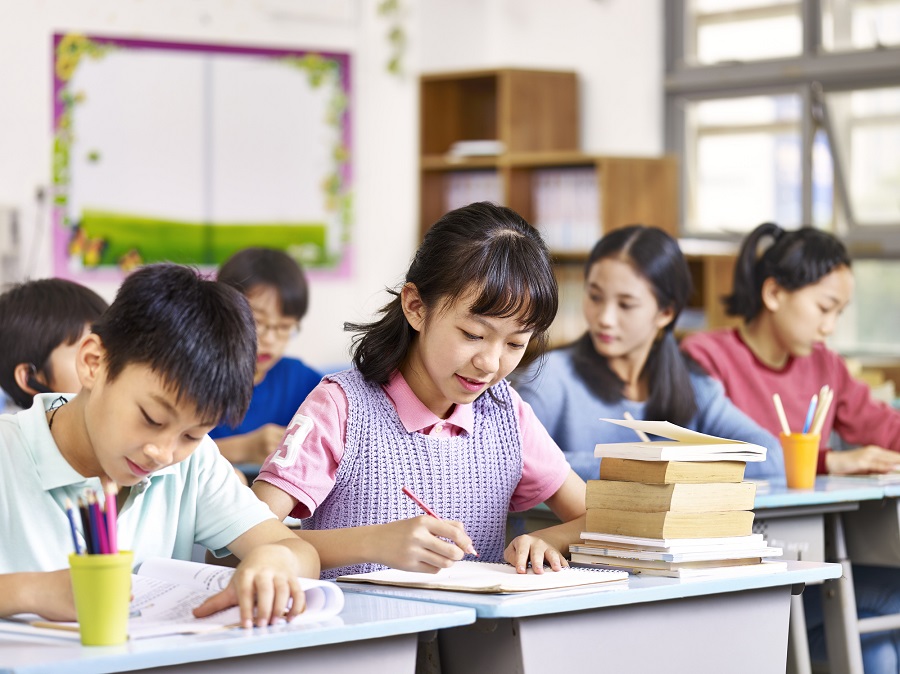 The number of elementary and secondary school students in South Korea is expected to drop below 5 million for the first time in 2026, the government said on Thursday, citing an ongoing decline of the school-age population.

According to the Ministry of Education, the number of elementary, middle and high school students is expected to decrease each year, falling from 5.28 million this year to 5.21 million in 2023, 5.14 million in 2024 and 5.04 million in 2025, reports Yonhap News Agency.

In 2026, when students born in 2007, which was marked by an exceptionally high birth rate, will graduate from high school, the population of school aged children is projected to dip below 5 million to 4.88 million, the Ministry noted, adding the number will further decline to 4.72 million in 2027.

The Ministry said it has estimated the student population trend by reflecting factors such as enrollment rate, graduation rate and school entrance rate.

By region, the student population in Seoul is estimated to drop by 15.9 percent by 2026, whereas the central administrative city of Sejong may post a growth of 55 per cent in the same period.

A separate estimate made by Statistics Korea in 2017 forecast the nation's school-age population will drop below 4 million in 2033.

Accordingly, the number of students per teacher and per class has decreased at all school levels.

The number of students per class also dropped to 21.8 persons at elementary schools, 25.2 at middle schools and 23.4 at high schools.