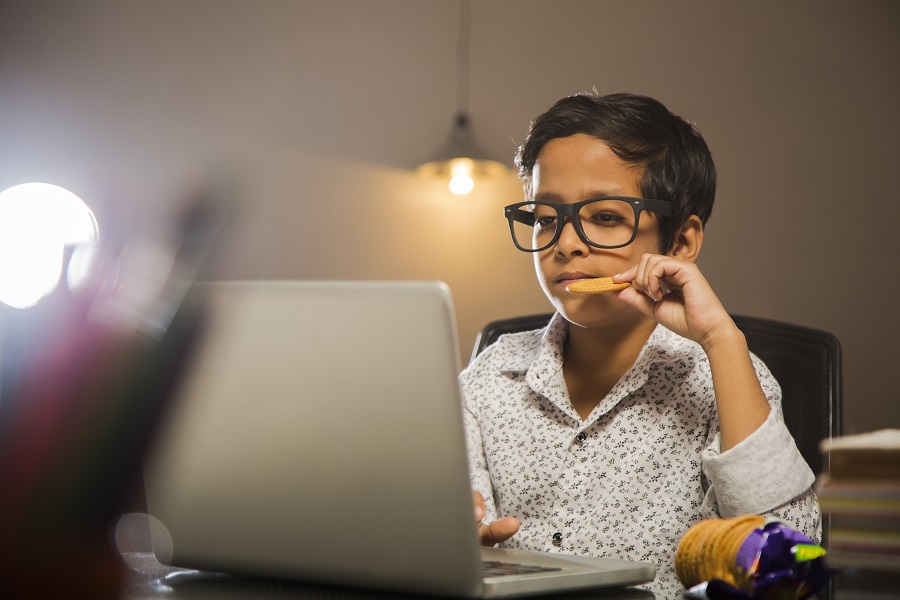 Appreciating the boy for his innovation Stalin assured Madhav of the state government's assistance for his studies and research relating to computers.

With his school closed during the Covid-19 lockdown, Madhav spent the time studying software programmes like Java, Python, C, C++ and Kotlin online. For the past two years, he was immersed in designing and building a palm sized CPU and became successful.

He had sourced the necessary parts, motherboard from vendors in Mumbai and designed it.

According to Madhav, he was successful on his 21st attempt after failing 20 times.

He has started selling the mini-CPU online priced at Rs 8,000 and has also formed a company by name Terabyte India CPU Manufacturing Company.

Speaking to a television channel Madhav said he would like to retail the product at Rs 1,000 - Rs 2,000 through various outlets.

He has made and sold about 15 CPUs till date.

According to Madhav's mother, in order not to waste time during lockdown, he had joined some computer classes. IANS