Students in MP can take exams despite non-payment of fees 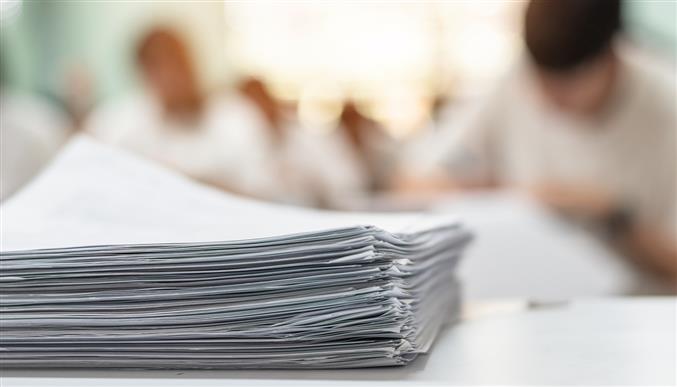 With reports emerging of many private schools in Madhya Pradesh harassing the students for not paying fees, Minister of State for School Education (Independent Charge) and General Administration, Indersingh Parmar, has clearly said the children would not be barred from appearing for their exams due to non-payment of fees.

According to Parmar, no student would be debarred from appearing for examinations from classes IX to XII for non-payment of fees.

Parmar said the private school managements cannot prevent any student from attending online classes or physically conducted classes in the school for non-payment of instalment of pending fees. The students' exam results would also not be held back.

The Minister said the school education department was receiving many complaints regarding non-aided private schools taking forcible payment of fees from the parents through various means.

The department has issued instructions to the collectors of all the districts to facilitate the parents to continue the education of students.

It has been clarified in the directive issued by the Department of School Education that the non-aided private school managements would only be able to take the fee fixed for the academic session 2019-20 and 2020-21 from the parents.

Parents would be able to deposit this fee in six equal instalments, which start from March 5 and end on August 5, 2021. If any parent is facing difficulty in paying fees, then they would have to submit their personal application to the school concerned. IANS