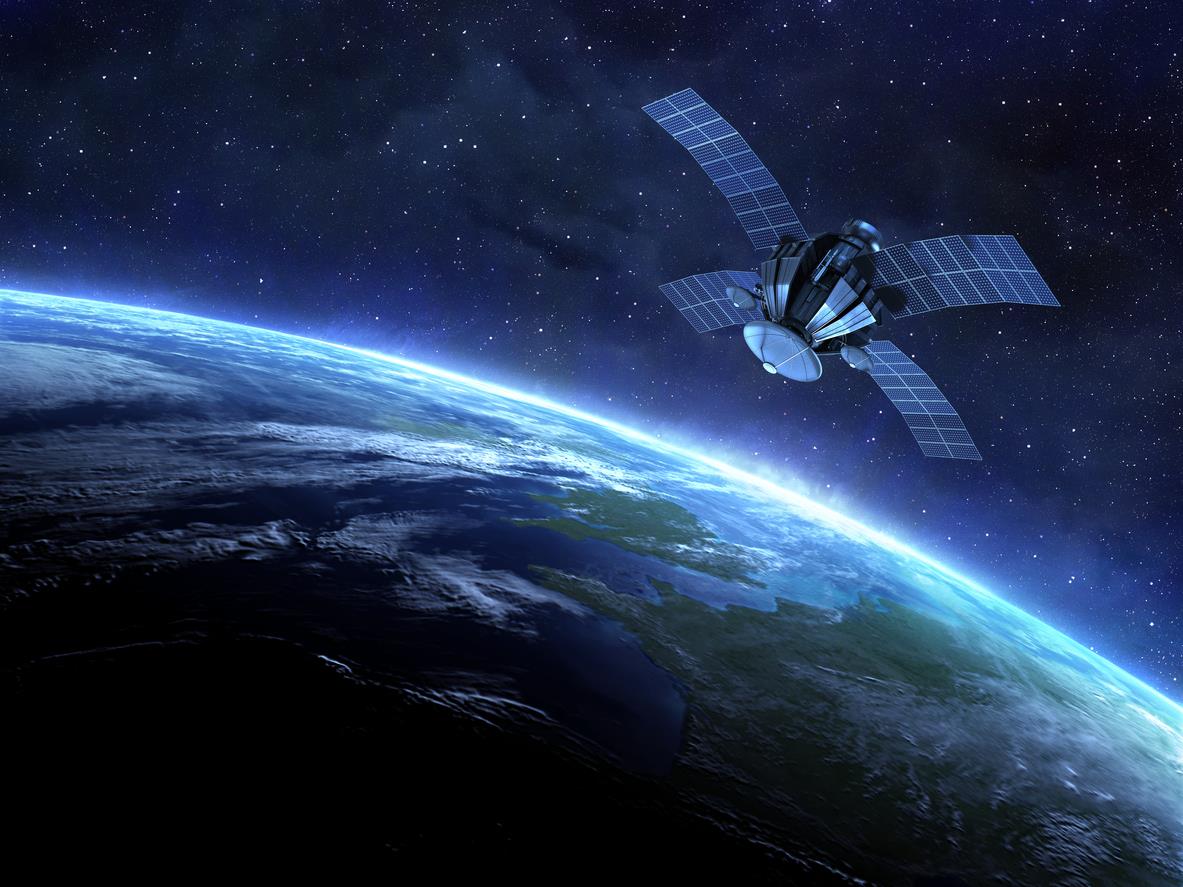 A 25-member team comprising students and faculty of the Patiala based Thapar Institute of Engineering & Technology (TIET) are hoping to launch their nano-satellite ThapSat in 2023 to measure the air pollution levels in in the state, said an official.

"In the first quarter of 2023 we hope to launch the satellite through Indian Space Research Organisation's (ISRO) rocket. The satellite is being assembled and will be tested. Almost everything relating to the ground station has been procured," Dr. Rana Pratap Yadav, Associate Professor, Electronics and Communication Engineering told IANS.

According to Yadav, the Chennai-based Data Patterns (India) Ltd will assemble and test the satellite and also set up the ground station.

Tracing the history of the Rs.3.5 crore ThapSat project, he said: "Padma Bhushan A. Sivathanu Pillai is one of the members of our Board of Governors. At a meeting with the faculty he had asked for a research proposal. I then said air pollution is a major concern in Punjab which can be monitored by a satellite and then the project started." According to Yadav, the weight of ThapSat is 10 kg and will have a life span of six years. It will be powered by solar power in space.

He said the design for the satellite bus was fixed by ISRO and the payloads to track the pollution levels were designed by the ThapSat team.

Bano, who was five months pregnant at that time, was gang-ra...