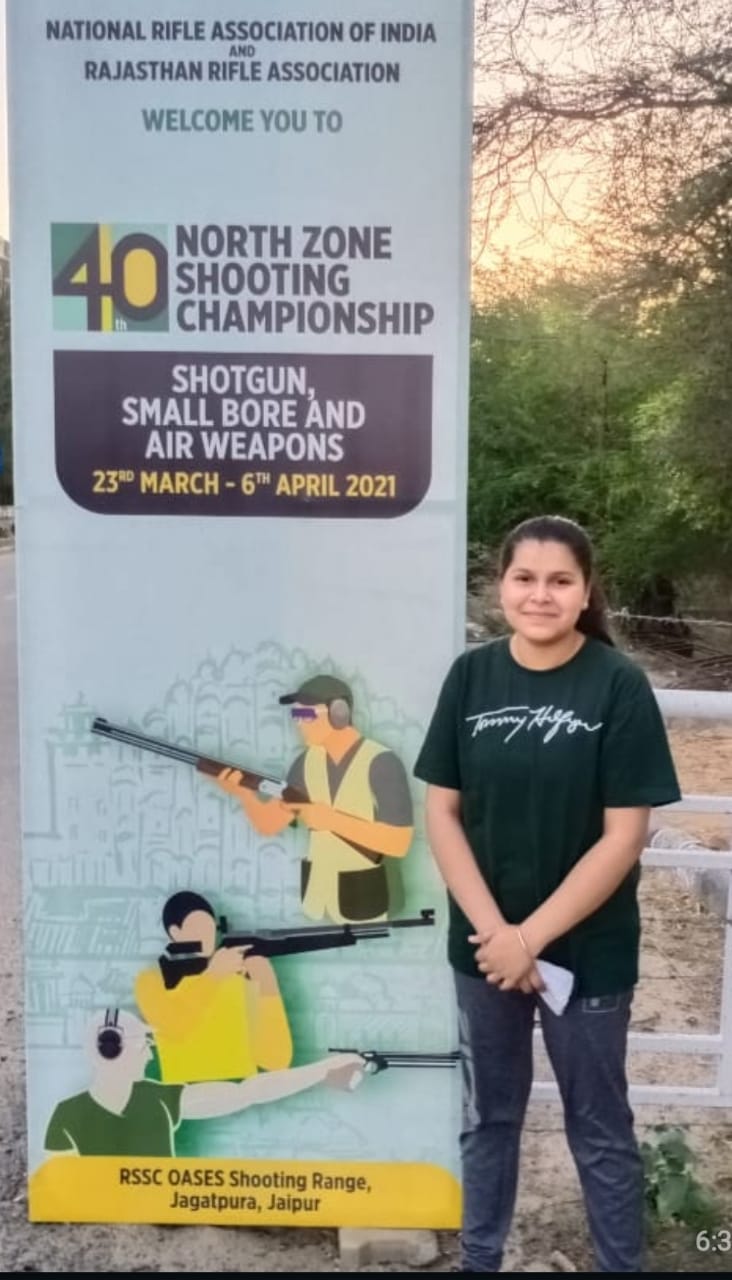 It is a proud moment for St Vivekanand Millennium School, HMT Township, Pinjore, as Mehak Mehra, a student of Class IX has been selected for the nationals in the 40th North Zone Shooting Championship under 10m air pistol. She also qualified for India trial. This championship was held between the National Rifle Association, Govt of India and the Rajasthan Rifle Association at Jagatpura, Jaipur. Only 335 points were required to qualify for the first round but she performed remarkably and scored 357 points in the qualifying round. It’s all due to her hard work, diligence, and dedication that she reached to such a great pinnacle at this young and grooming age. Principal Piyush Punj congratulated Mehak and her parents on this commendable achievement. He appreciated the efforts of her father, who is also her mentor and played a crucial role in attaining this position. Mehak and her family thanked the school management for lending a helping hand and providing assistance whenever it was required.

Students of Delhi Public School, Indirapuram have achieved yet another milestone as 25 students won medals in the Spell Bee Olympiad 2020-2021 by Humming Bird. Seven students of the school bagged gold medals, while seven others bagged silver medals and 11 got bronze medals in the contest. Three students — Bhadra Panicker and Neelansh Singh of Class X and Tameeqsha of Class IX attained National Rank 1 in their respective categories. “It is a matter of great pride for our school that so many of our students have won medals in the prestigious Spell Bee Olympiad. We have been planning various vocabulary improving exercises and tests for them and will continue to do so.”, said subject coordinator for English at DPS Indirapuram. The students participating in the Spell Bee Olympiad by Humming Bird are also provided with OQ (Olympiad Quotient) on behalf of their performance with the help of which they have possibility to get easier access to admissions in private colleges/ universities. 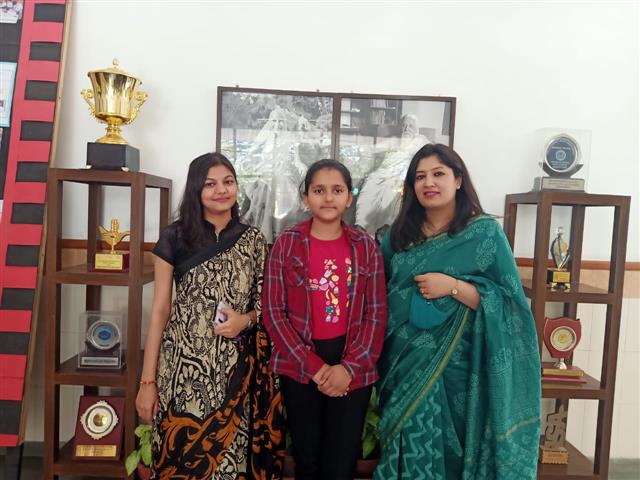 Palak, a student of Class V, Sri Aurobindo School, made the school proud by her remarkable achievement. She obtained the 47th rank in the All India GK Olympiad organised by Zee5 MindWars. She was awarded with a cash prize of Rs5,000. Chairman Arvind Mehan and Principal Garima S Bhardwaj applauded her for her efforts and motivated her to excel in future projects.