Each classroom will have 25 students 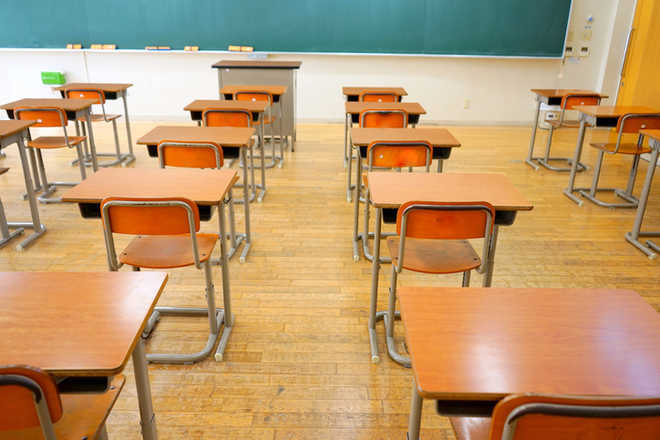 In a statement issued here, Palaniswami said the schools will be reopened only for classes X and XII and each classroom will have 25 students.

He also said in order to boost the immunity levels, the students attending the classes will be given vitamin and zinc tablets.

The Chief Minister said the government's decision comes after 95 per cent of the parents had expressed in favour of reopening of the schools.

The parent's views were taken on 8 and 9 of this month by the respective schools and a report was submitted to the government. IANS