The man who overcame ‘physical’ challenges 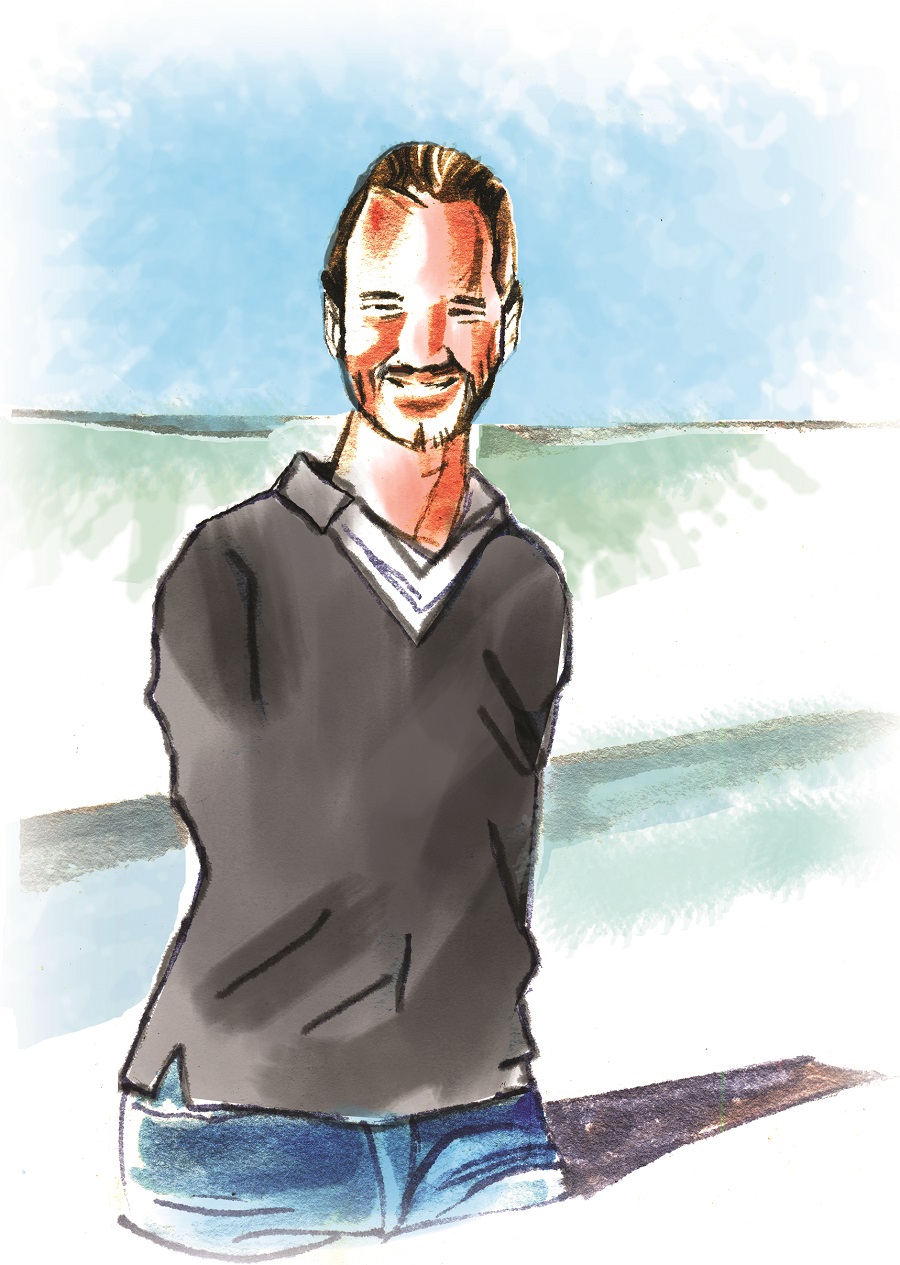 At first mention the name Nick Vujicic (pronounced ‘vooycheech’) may not ring a bell for many children in this part of the world. But if we refer to him as a motivational speaker and a CEO of two companies who is without arms and legs, then many of you would instantly place him through his amazing videos and extremely motivational videos on the social media.

Nick, who was born with tetra-amelia syndrome, a rare disorder characterised by the absence of all four limbs, has over 1.6 million followers on instagram and his videos on YouTube have inspired millions with his message to love life and live without limits.

Fighting against all odds

The challenge for Nick started soon after his birth as his own mother refused to see or hold the “limbless” child. (Though she later on accepted him as God’s plan for him.) He was tormented in school, so much so that at the age of 10 he attempted suicide by drowning in the bathtub. But he realised that he couldn’t torture his family more by ending his life in that manner.

The turning point for the young boy battling years of lonliness and low self esteem came when at 13 he hurt his foot which he was using for writing and swimming. This made him realise that he needed to be thankful for his abilities rather than focusing on his disabilities. Motivated by a janitor he started sharing his story with people and soon the numbers grew and he has delivered nearly 2,000 talks across the globe and has also written four books. His undying faith removed all anxiety about his uncertain life and gave new hope for happiness.

Nick is the founder of two companies — Life without limbs (in which he is presently the CEO) and Attitude is the altitude.

Nick has been married since 2012 and has a beautiful supporting wife and four kids.

Nick’s life story is the best example of what human grit and determination can achieve. He is a living proof of how one can face any adversity and achieve the unachievable. One should not focus on what one is lacking but should rather have gratitude for what one has and put it to the best use and never shirk from hard work and never lose confidence in one self.

Nick is a highly inspiring person not because of the companies he owns or the books he wrote, but because of “how” he did all that and the difference that he has made to millions of people’s lives.