This funny bug can disable Wi-Fi on iPhones 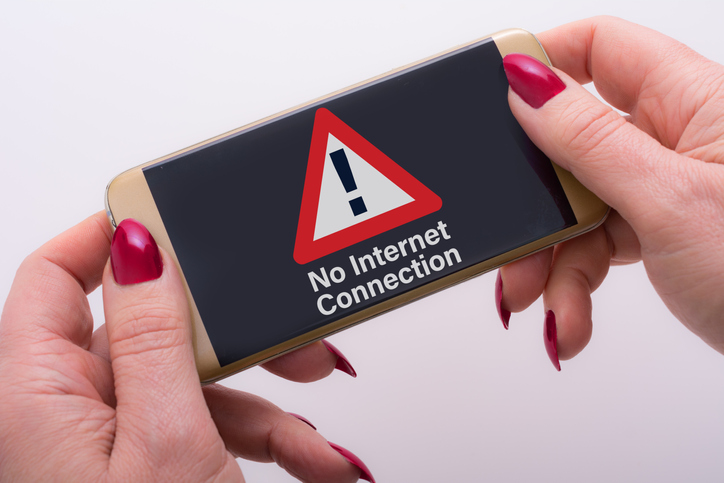 A security researcher has discovered a funny bug that can completely disable your iPhone's ability to connect to Wi-Fi.

Carl Schou said in a tweet that if an iPhone comes within range of a network named %secretclub%power, the device won't be able to use Wi-Fi or any related features.

He basically found that certain Wi-Fi networks with the per cent symbol (%) in their names can disable Wi-Fi on iPhones and other iOS devices, reports 9to5Mac.

Once an iPhone or iPad joins the network with the name '%p%s%s%s%s%n', the device fails to connect to Wi-Fi networks or use system networking features like AirDrop.

The issue persists after rebooting the device.

The '%' symbol is commonly used in programming languages to format variables into an output string.

"In C, the '%n' specifier means to save the number of characters written into the format string out to a variable passed to the string format function. The Wi-Fi subsystem probably passes the Wi-Fi network name (SSID) unsanitised to some internal library that is performing string formatting, which in turn causes an arbitrary memory write and buffer overflow," explained the report.

"This will lead to memory corruption and the iOS watchdog will kill the process, hence effectively disabling Wi-Fi for the user," it added.

Apple was yet to report if it was working on any fix for the issue. IANS