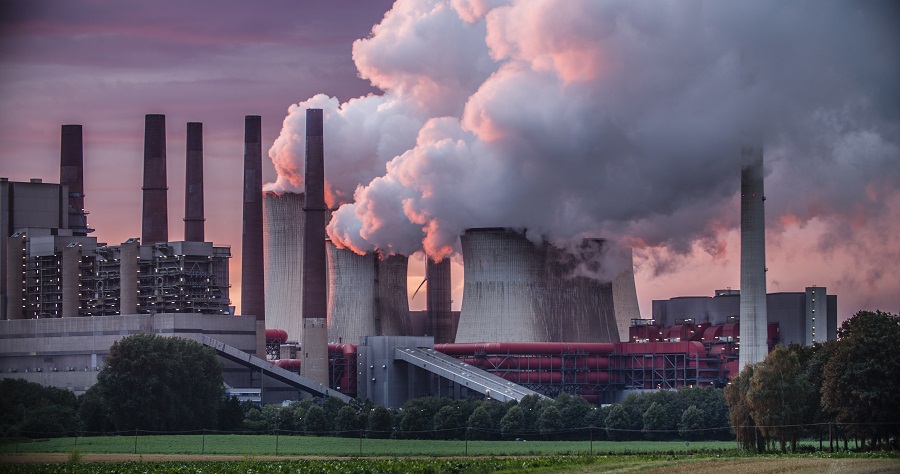 Researchers have revealed that today's carbon dioxide (CO2) levels are actually higher than they have been for the past 23 million years.

The research team from the University of Louisiana in the US utilised the fossilised remains of ancient plant tissues to produce a new record of atmospheric CO2 that spans 23 million years of uninterrupted Earth history.

They have shown elsewhere that as plants grow, the relative amount of the two stable isotopes of carbon, carbon-12 and carbon-13 changes in response to the amount of CO2 in the atmosphere.

The findings, published in the journal ‘Geology’, is a next-level study measuring the relative amount of these carbon isotopes in fossil plant materials and calculating the CO2 concentration of the atmosphere under which the ancient plants grew.

According to the researchers, because major evolutionary changes over the past 23 million years were not accompanied by large changes in CO2, perhaps ecosystems and temperature might be more sensitive to smaller changes in CO2 than previously thought.

As an example: The substantial global warmth of the middle Pliocene ( five to three million years ago) and middle Miocene (17 to 15 million years ago), which are sometimes studied as a comparison for current global warming, were associated with only modest increases in CO2. IANS