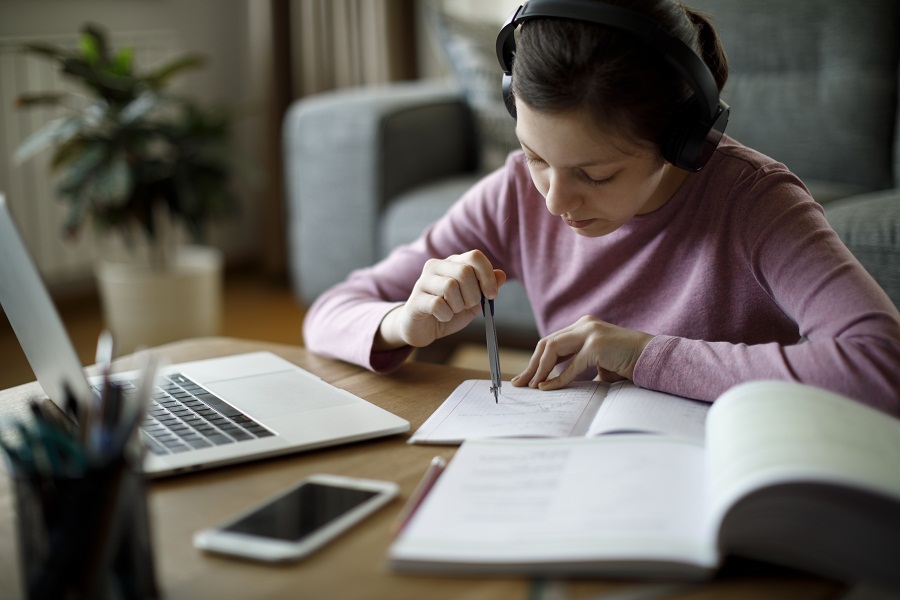 The parents of two out of three students in New York's District 26 have opted for all-remote learning, a higher rate than any of the city's 31 other school districts, a media report said.

One reason behind the rate, educators and community leaders say, is that the district is roughly half Asian-American, with many immigrant families from East and Southeast Asia, Xinhua news agency quoted The New York Times report as saying on Wednesday.

"Seven out of 10 Asian-American students have opted out of in-person classes citywide, a higher rate than any other ethnic group and almost twice the rate for white students," the report said citing city's Department of Education (DoE) as saying.

"And more than half of Black and Latino students have also chosen all-remote education, underscoring the disproportionately severe toll the virus has taken on their communities," the DoE added.

Many District 26 parents said that they have older relatives living in their homes and fear that an infection brought from school could be deadly for them.

Others pointed to concerns that their children would never develop strong ties to their teachers if they were constantly switching between one in the classroom and another for virtual instruction, which is the education model required by the city as "hybrid".

A host of other worries, including the effectiveness of the city's coronavirus testing program and of hybrid instruction had convinced them that keeping their children out of school buildings was best, according to The New York Times report Last week, just days after the city completed reopening all its school buildings, the city and state forced more than 160 to close down again because of high infection rates in the surrounding neighbourhoods.

Thousands of students in those schools are now required to study remotely for two weeks. IANS