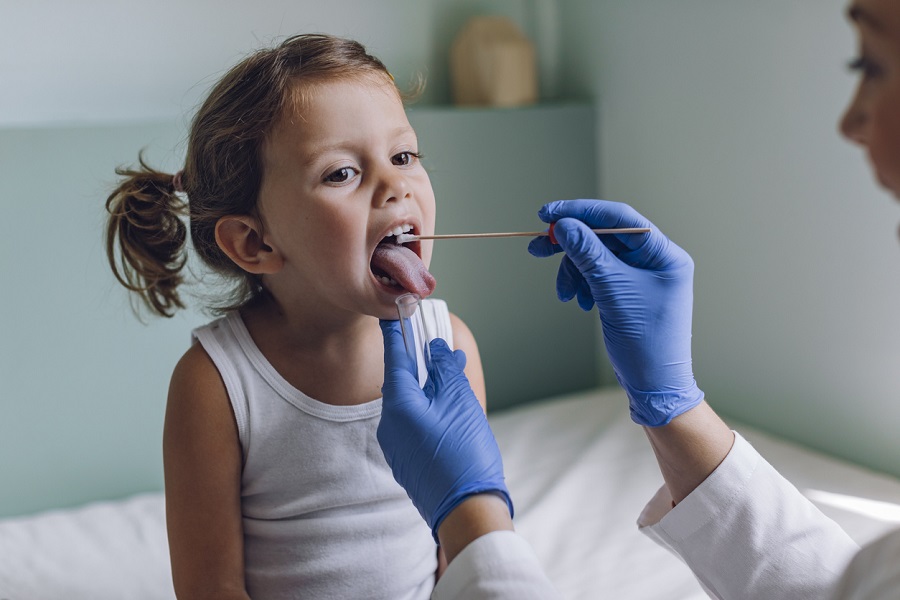 Scientists in the UK are investigating the impact of a new mutant variant of coronavirus, named VUI-202012/01, on children and whether its faster transmission in parts of England is down to the younger segment of the population.

The government's New and Emerging Respiratory Virus Threats Advisory Group (Nervtag) is monitoring the data to analyse this arc of the variant, which has led over 40 countries, including India, to suspend travel to and from the UK in order to try and contain the more infectious mutation.

Earlier strains of coronavirus found it harder to infect children than adults, with one explanation being that children have fewer of the doorways called the ACE2 receptor the virus uses to enter a human body's cells.

Professor Wendy Barclay, from Nervtag and Imperial College London, said the mutations to the virus appeared to be making it easier to breach those doorways.

"Therefore children are equally susceptible, perhaps, to this virus as adults, and therefore given their mixing patterns, you would expect to see more children being infected," she explained.

Experts do not believe that the new version is any greater threat to children's health and the scientist behind the world's first approved vaccine against COVID-19 has said the Pfizer/BioNTech jabs will work against the strain, though further investigation remains underway.

"The likelihood that our vaccine works… is relatively high," said Ugur Sahin, chief executive of the German co-developer of the vaccine BioNTech.

Speaking on ‘Bild TV' in Germany, Sahin said his company would investigate the mutation in the coming days and that he viewed the matter “with a degree of soberness”.

His message of some confidence comes as the UK reached the half a million milestone for vaccinations of the jabs, delivered to the elderly and most vulnerable sections of the country's population.

"I can today announce that over half a million people, more than 5,00,000 people in the UK, have now received their first dose," Prime Minister Boris Johnson announced at a 10 Downing Street briefing on Monday evening.

"I find that a reason for hope and for confidence," he said.

His address came as nearly 1,500 lorries piled up on the borders as France sealed off the UK amid fears of the new rapid spreading variant. Government ministers have been working to get the block lifted, with mass testing of the drivers being one option in order for the flow of goods to resume and truckers able to get back home in time for Christmas.

"Testing of some sort is part of the discussions that the transport secretary is having with his counterpart in France right now," UK Home Secretary Priti Patel said.

"Getting those tests up and running can happen pretty quickly, but in terms of the details of that, that is something both the transport secretary and his counterpart will be discussing," she said.

From initial reports of the new variant being more confined to London and southern parts of England, the government's Chief Scientific Adviser, Sir Patrick Vallance, has now confirmed that it is to be found "everywhere". This would mean that a more nationwide stay-at-home lockdown might be on its way to add to the millions already under the Tier 4 level of the most stringent curbs and shutdown of businesses and activity.

Scotland Yard issued a statement urging the public to comply with the measures, which ban different households from mixing to try and curb the rapid spread of the deadly virus.

The police forces across the UK have the authority to impose hefty fines for breaches of the rules and the most egregious cases can also lead to arrest. — PTI