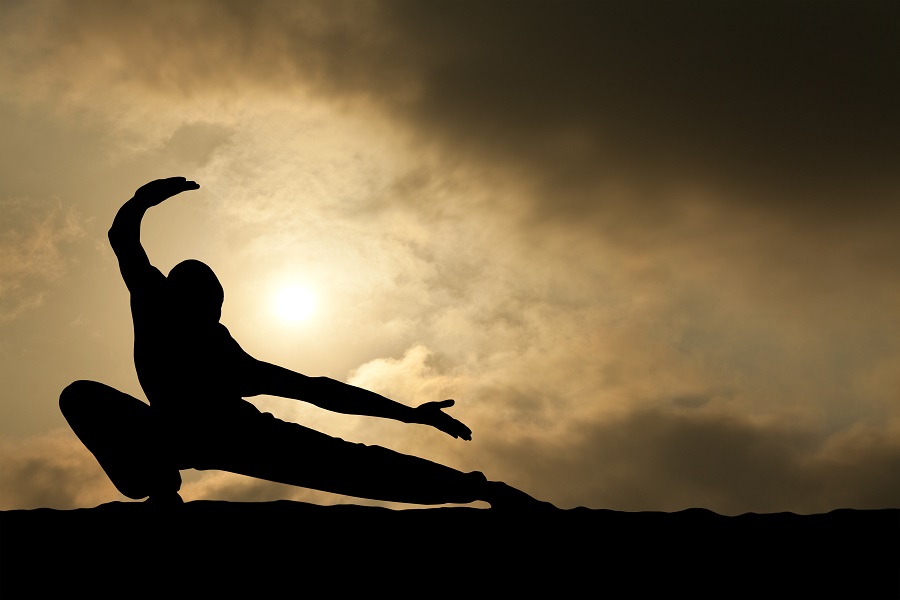 The world-renowned Kung Fu Nuns of the Drukpa order of Buddhism has won the prestigious Martial Arts Education Prize 2021 from the UNESCO International Centre for Martial Arts for their brave acts of service.

The prize recognises the Kung Fu Nuns' heroic acts of service and championing of gender equality across the Himalayas.

This award from UNESCO ICM also recognises the Kung Fu Nuns' work in Indian and Nepali communities hit especially hard by the pandemic, leaving many marginalised groups in need of supplies and education.

The Kung Fu Nuns hail from the Drukpa Lineage of Indian Buddhism and began learning Kung Fu to build strength and confidence.

They now use those skills to serve others through unimaginable acts of bravery -- from their recent 2,500 km "Bicycle Yatra for Peace" from Kathmandu, Nepal, to Ladakh, India, to speak out against human trafficking, to their refusal to evacuate after the 2015 Nepal earthquake in order to deliver critical aid to neglected regions.

Through their acts of service, and by setting an example of empowerment for the marginalised, the young Kung Fu Nuns have become heroes in their own right.

Their efforts were honoured with several prestigious international awards. The nuns are recipient of the Atlantic Council's prestigious Unsung Heroes Award 2020 and the Asia Society's Game Changer Award 2019. They were also finalists for the Vaclav Havel Human Rights Prize for their humanitarianism in the Himalayas. IANS