UP government to set up 'Arogya Vatika' in schools 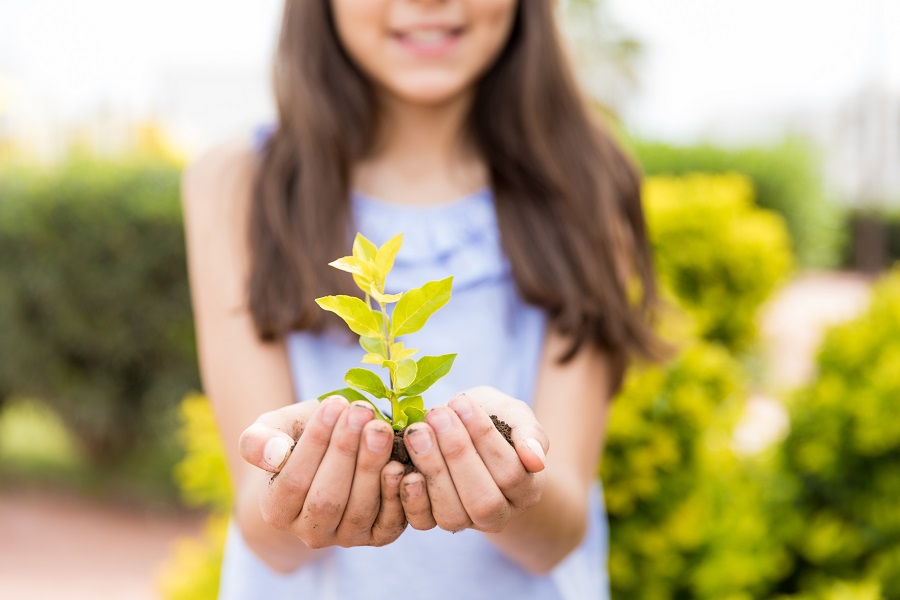 Uttar Pradesh government has directed all state secondary schools to set up ‘Arogya Vatika' (salubrity garden) in their premises.

The decision was taken on the directive of Deputy Chief Minister Dinesh Sharma, who is also in-charge of secondary education department, with a view to ensure well-being of students and their parents.

"We have decided to set up Arogya Vatika in all secondary schools of the state. It will not only help conserve environment, but also can help boost immunity and well-being of students and their families," Sharma said.

The idea was popularised by local journalist Sudhir Mishra, who with the help of his newspaper has been running a campaign to create such gardens in parks, police stations, schools, and other places, Sharma said.

Running it for two years, Mishra said he invited the district administration, police department, and ministers to join the campaign.

During one such campaign last month, Deputy CM Sharma liked the idea and ordered its implementation in all secondary schools of the state, Mishra said.

An order to this end has been issued by Director Education, Vinay Kumar Pandey, instructing all District Inspectors of schools to identify places to set up these medicinal plants.

"A place should be identified in all secondary schools in the premises and a teacher should be named to look after the garden after planting medicinal plants," Pandey said in the order.

"Plants like Tulsi, Giloy, Ashwagandha, stevia, lemon grass, Indian gooseberry, khas, Guava, Haldi, Sandal, Sahjan and many more should be planted as they help boost the immunity," the order said.

Students should be made aware about medicinal values of the plants through these gardens, and should be encouraged to plant them at their homes also, it added.

The order said parents need also be told about the medicinal plants and their properties during school meetings. PTI